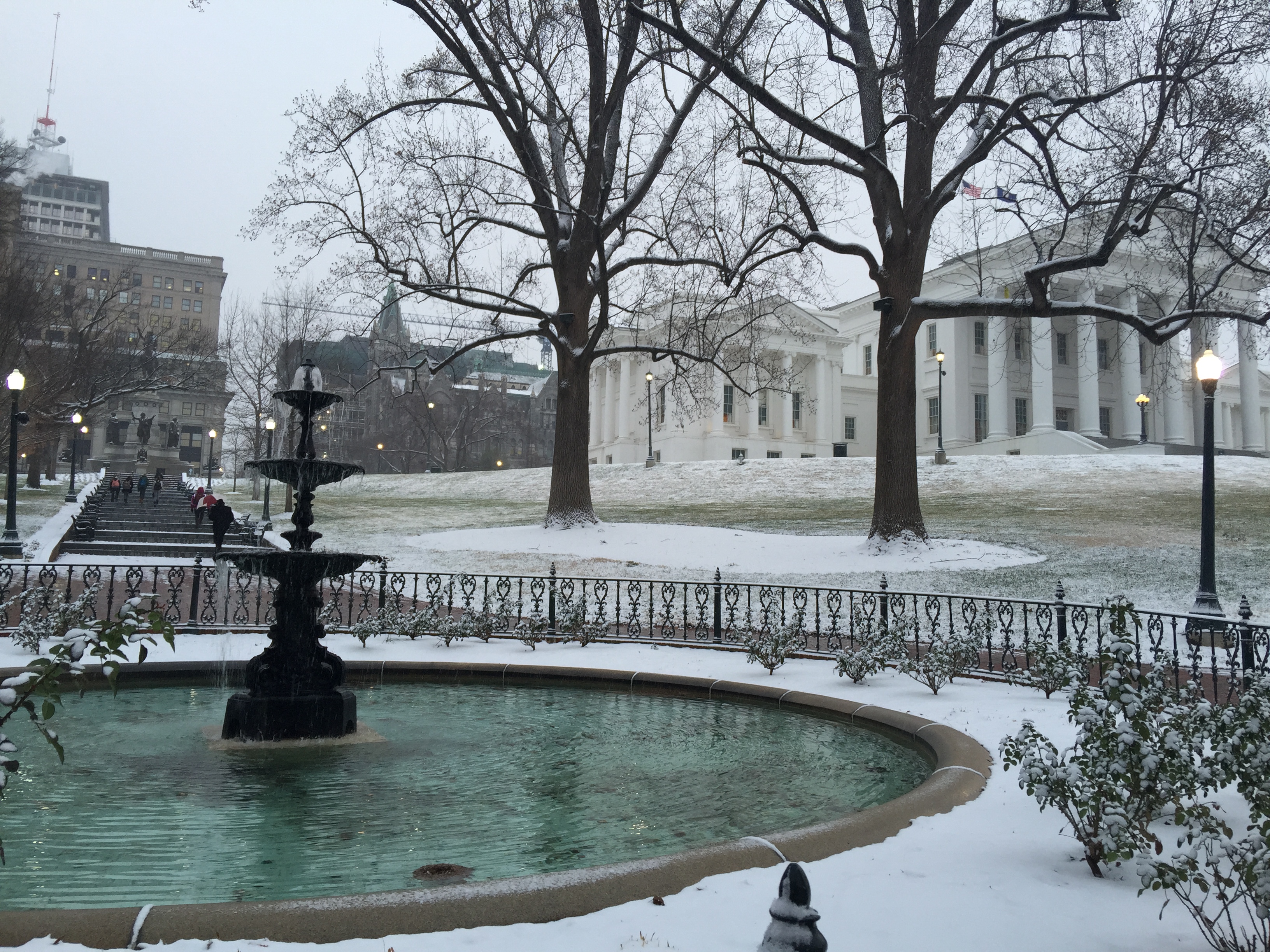 The 2015 Virginia General Assembly short session adjourned on February 27th. This year, the Campaign for Children’s Mental Health once again advocated for a stronger mental health system for children and the Legislator took steps to move Virginia closer to that goal through policy change and increased funding for children’s mental health services.

During the 2015 session, we were proud to partner with NAMI Virginia, VOCAL and Mental Health of America-VA to host a mental health advocacy day at the capitol. Parents, youth, mental health clinicians and advocates from across the state met with legislators at the General Assembly Building, making a case for a stronger mental health system for kids in Virginia.  Specifically, we advocated for increased funding to build on the system of community-based crisis response services and child psychiatry that we successfully advocated for the last three sessions.

The General Assembly-approved budget includes an additional $2 million general funds in FY16 for these services. That is in addition to the $500,000 increase for this line item already in the budget for FY16. The total line item for FY16 will be $6.65 million ongoing funding for these services–a 60% increase.  This amount has increased each of the last four fiscal years, when we first advocated for its addition to the budget.

We are excited about this increase in funding because funds are currently being used to provide faster access to psychiatrists in person and through telepsychiatry, as well as to provide mobile crisis teams and residential and day crisis stabilization services and additional funding will allow for more children to be served in all five health planning regions of the state.

We are also pleased that the final budget included an additional $281,894  to fund a few additional direct care positions at the Commonwealth Center for Children and Adolescents (CCCA).  The CCCA, the only public inpatient psychiatric hospital for children in Virginia, saw a dramatic increase in 2014 admissions as a result of recent mental health reforms.

HB 1717 and SB 773: PASSED: These identical pieces of legislation amend criteria for admitting an objecting minor, 14 years of age or older, for psychiatric treatment so it matches the protocols for a nonobjecting minor. In addition these bills establish standards regarding procedures for how a parent can request continued treatment of the minor when a minor 14 years or older objects to treatment after initially volunteering.

SB 779: PASSED: This piece of legislation increases the time period in which a minor 14 years of age or older who objects to inpatient treatment or cannot make an informed decision can be admitted to a willing mental health facility from 96 to 120 hours. This bill also requires facilities to immediately notify the parent(s) of a minor who objects to further treatment after initially volunteering for treatment and provide them with procedures on how to request continued treatment of the minor.