A Big Investment in Little Learners: Early Education Results from the 2020 GA Session 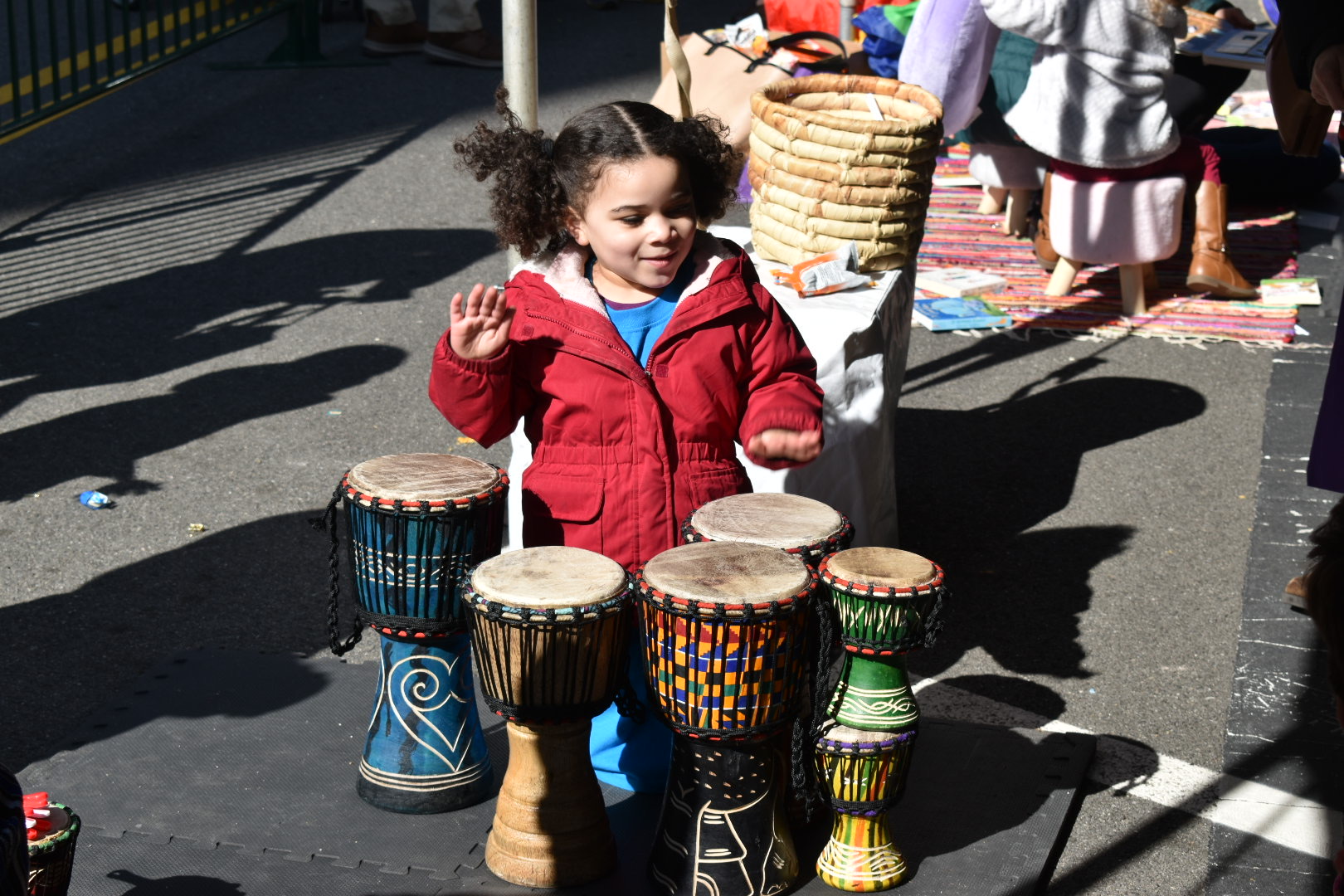 Governor Ralph Northam and First Lady Pam Northam ran on a promise to expand early childhood education. And the Governor’s signature budget delivered with initiatives to expand access to more economically disadvantaged 3 & 4 year-olds through the Virginia Preschool Initiative (VPI). These financial investments, along with early education reform initiatives pushed by the Administration to move oversight for all early education programs to the Department of Education received bi-partisan support from the House and Senate and are on the way to the Governor’s desk to sign into law!

2020 Playdate at the Capitol RECAP

Thanks to all of the advocates and supporters that contributed to this successful day!

Legislative Champions Across the Aisle

In the legislature, the Governor’s early childhood proposals received strong support from patrons Senator Janet Howell and Delegate David Bulova, as well as committee chairs Delegate Roslyn Tyler, Delegate Delores McQuinn, and Senator Louise Lucas who stepped up to shepherd these initiatives through their committees. Other legislators brought their own ideas to the table to improve on the Governor’s proposals. Delegate Mark Sickles championed a study to implement early childhood mental health consultation statewide. Delegate Alex Askew and Senator Jeremy McPike carried bills to require lead testing potable water in child care facilities. And Senator Jennifer Boysko carried the final step in legislation to ensure our fingerprint background checks for early educators met federal guidelines. Every bill received the support of both Republicans and Democrats to pass.

Additional Details on the Budget and Implementation

With the stamp of approval for the final budget, local leaders and advocates are encouraged to think about how their communities will take advantage of additional VPI dollars. In addition to the above line item, the final budget includes several initiatives to encourage maximizing resources for ECE at the local level. Budget language includes:

There will are several big steps along the way to ensure a smooth transition of early education programs to VDOE. Read more of the implementation timeline outlined by the Administration. And communities can begin to take advantage of mixed-delivery grants right now! Letters of intent are due March 20th!