An Update on the Census 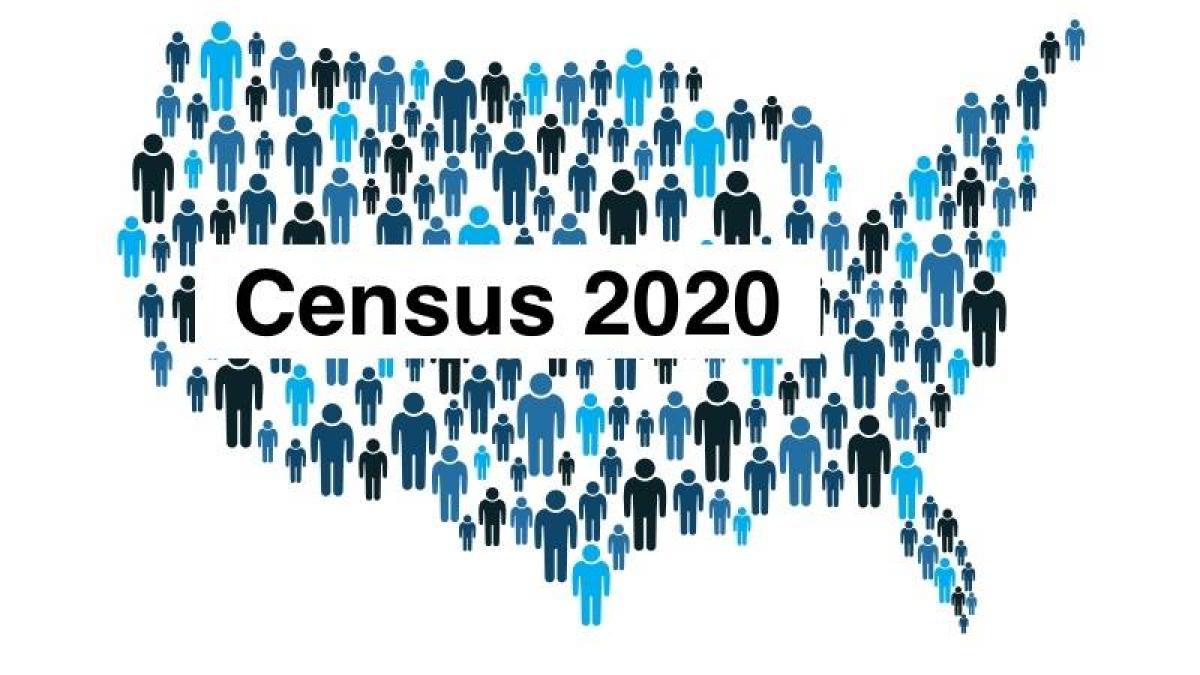 The 2020 Census has come and passed, but the data and results from the surveys are still being tabulated.

Last spring and summer, Census officials worked diligently to make sure we counted each and every person living in the United States. Since young children are the most missed demographic group in the Census, Research Director Lauren Snellings served as a trusted voice and advocate as a member of the Complete Count Commission, ensuring that each child in Virginia was counted. An accurate count makes sure that Virginia get its share in funding for government programs like SNAP and WIC, determines where we build new hospitals, schools, and roads, and even informs the boundaries for our legislative districts.

Now that collecting the survey data is complete, the Census Bureau is working on processing the data which involves data verification that results in final population numbers being sent to President Biden. After population totals are delivered to the president, the process continues on to demographic data at a smaller geography that is used to inform the redistricting process in the state.

“If this were a typical decade, we would be on the verge of delivering the first round of redistricting data from the 2020 Census,” said James Whitehorne, Chief of the Redistricting and Voting Rights Data Office. “Our original plan was to deliver the data in state groupings starting February 18, 2021 and finishing by March 31, 2021.”

However this is not a normal decade and the pandemic has significantly delayed timelines. The deadline to get state population counts to the president is now April 30 and the data needed to inform the redistricting process in Virginia — including count of population by race, ethnicity, voting age, housing occupancy status, and group questions population at the census block level — won’t be available until at least September 30.

Concerns of racial gerrymandering, following the congressional districts drawn from the previous census, has changed the way in which new boundaries will be drawn this time around. On November 3, 2020, Virginia voters approved a constitutional amendment establishing a commission-driven congressional and state legislative redistricting process. This commission is comprised of 16 members, including eight legislators and eight non-legislator members.

Due to the delay in getting redistricting data to the commission, it appears that the upcoming General Election this fall will be run on existing boundaries; however, this has still yet to be determined. Groups like the VA Counts Coalition, led by the Virginia Civic Engagement Table, are working hard to hold the redistricting committee accountable and advocate for greater transparency into the process.