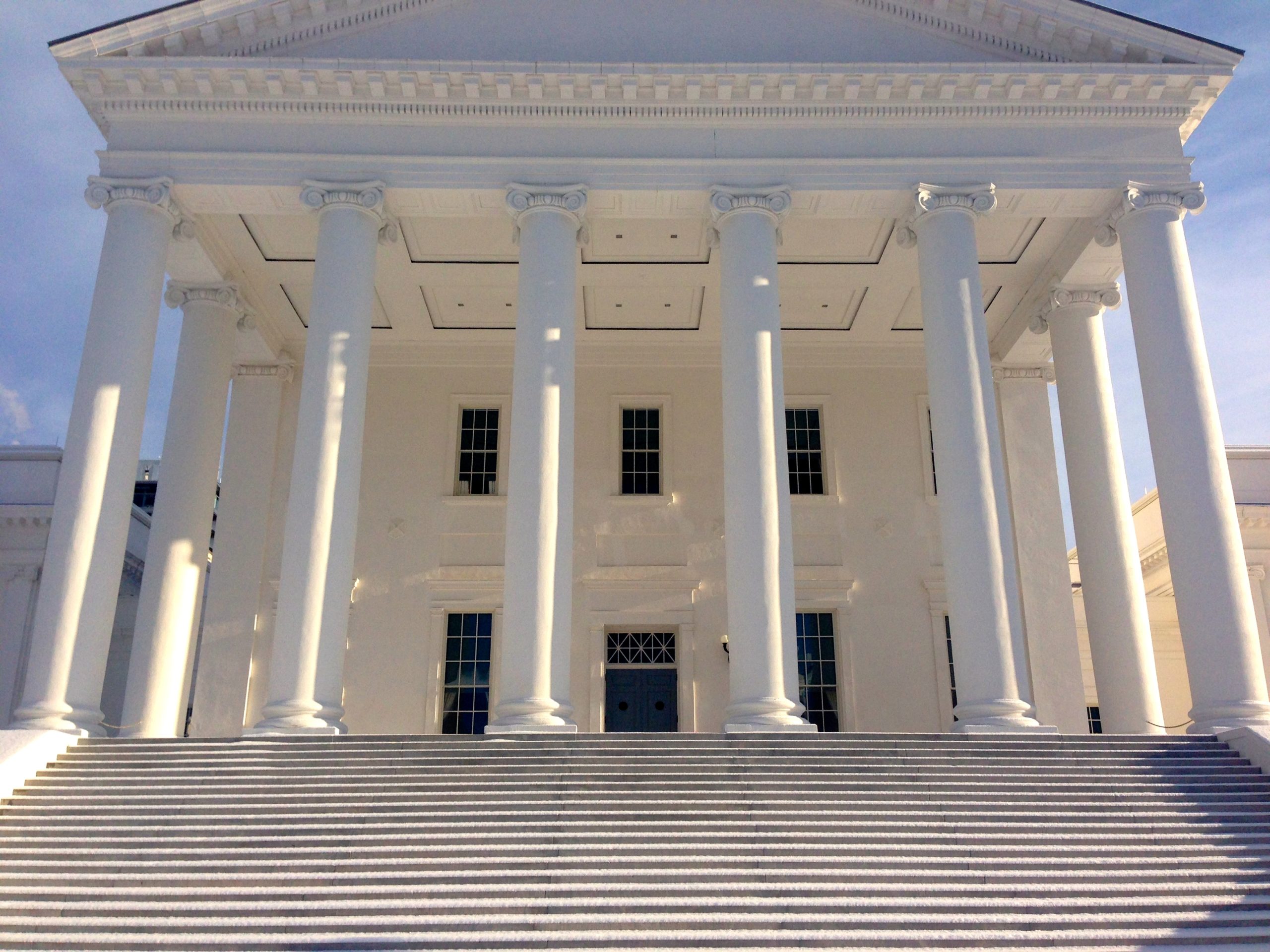 Virginia advocates have attempted for nearly two decades to create an Office of the Children’s Ombudsman. This year, it narrowly made it out of the House and now needs your support to get it to the finish line! HB1301 is being carried by Delegate Christ Hurst.

What is a Children’s Ombudsman?

The Office of the Children’s Ombudsman would be an independent agency to investigate any complaints relating to the Department of Social Services, local departments of social services, child-placing agencies and child-caring institutions to ensure appropriate and quality care in foster care and adoptive homes. The Ombudsman would be appointed b y the Governor of Virginia and would have the ability to do legislative advocacy.

Why do we need an Ombudsman?

Currently, families who want to file a complaint with a local department of social services can only file it with the agency itself or to the Virginia Department of Social Services. Families have long complained that there is no way to get an outside perspective on the issues they are facing. Families often feel they are risking retaliation if they make a complaint because the department has the right to remove a child from their home.

Creating an ombudsman office was one of the key recommendations in the JLARC report on foster care.

Where is the bill in the legislative process?

HB1301 has passed out of the House of Delegates after being heard in three committees– General Laws, House Appropriations (the money committee), and Courts of Justice! After the hearing in Courts of Justice the initial funding mechanism was removed, so now that it has crossed over to the Senate it will need to be funded.

The compromise budget approved by the House and Senate includes over $400,000 and 4.5 new positions to create an staff the Office of the Ombudsman within the Office of the Governor and outside any state agency. The state will work to get the Office up and running in 2020.