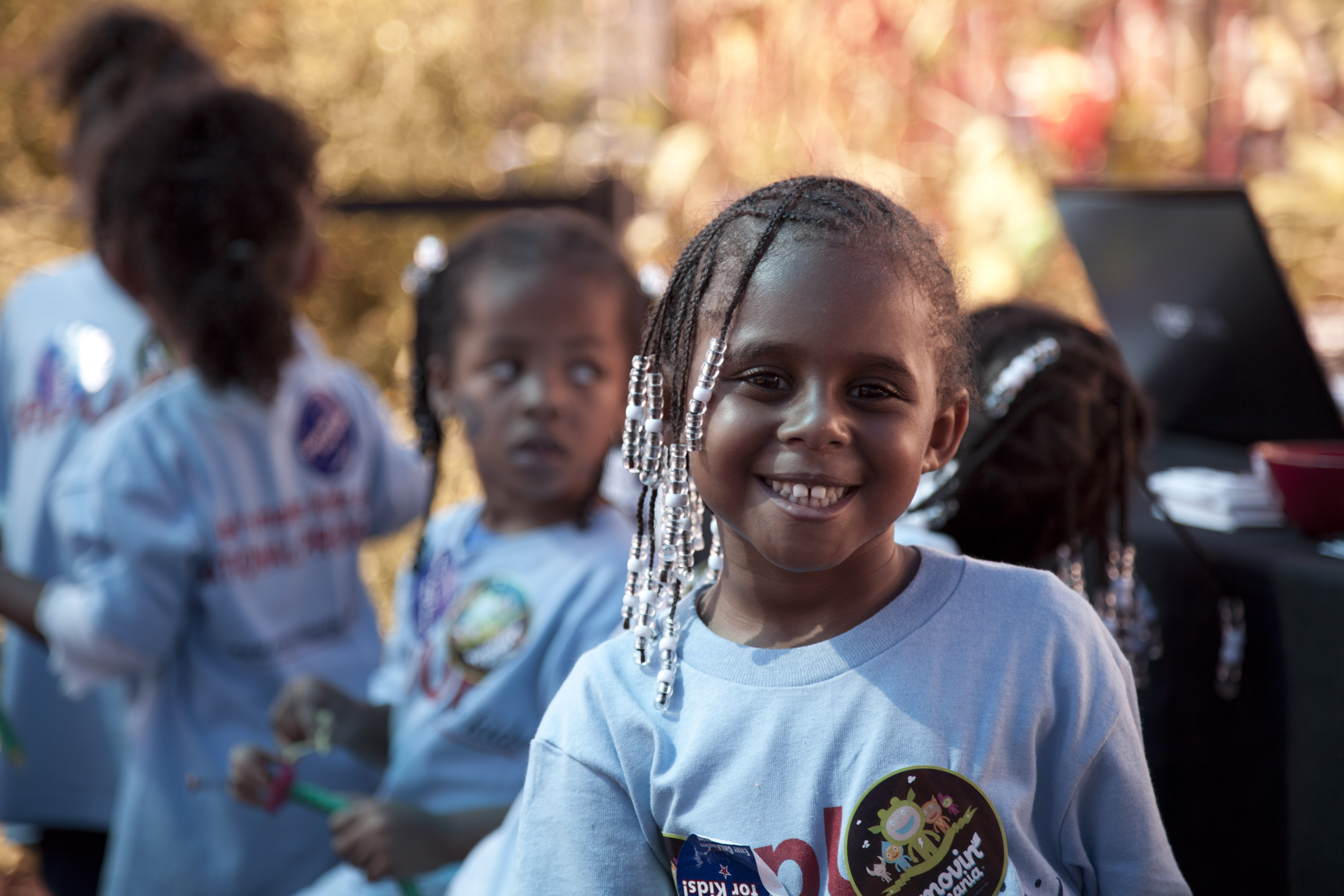 FAMIS, the public health insurance program for low-income families, along with Medicaid, has helped reduce the number of uninsured children in Virginia by 24% from 2008 to 2013. Comprehensive, child-centered benefits and affordable cost-sharing with families make FAMIS an effective means of ensuring that children in low-income, working families grow up getting the preventive and primary health care they need to thrive. Both Republicans and Democrats have championed this public health success for kids in Virginia.

Without action by Congress, however, funding for the entire Children’s Health Insurance Program (which we call FAMIS in Virginia), will expire at the end of September 2015. If this happens, it will be left up to each state to take over the entire cost of insuring these children (the federal government currently covers 67% of the cost) or discontinue the program, leaving an estimated 104,000 Virginia children without insurance. It is unlikely Virginia would take over full financing of the program, as the federal assistance is built into the FY15-FY16 state budget, and the Commonwealth already faces a deficit.

Loss of the FAMIS program would essentially double the number of uninsured children in the Commonwealth. According to a new report released today by the Georgetown University Center for Children and Families, “Children’s Coverage at A Crossroads: Progress Slows,” 5.4% of the Commonwealth’s children, or more than 101,000 kids, remain uninsured.

“Without a renewed commitment to children’s health coverage, we are concerned that the progress we’ve made for children will stall,” said Joan Alker, executive director of the Georgetown University Center for Children and Families. You can listen to a Virginia News Connection story about the report here.

In Virginia, Gov. Terry McAuliffe has already taken action to increase outreach efforts to low-income families throughout the state. As part of his September 2014 Healthy Virginia report, Gov. McAuliffe announced additional funding to reach families who may be eligible for FAMIS but are not aware of the program, or who need help applying. According to the Department of Medical Assistance Services, this outreach has already begun in Southwest Virginia, an important area to target since 22% of the uninsured kids in Virginia live in rural areas.

Child advocates must focus on educating Congress about the importance of refunding CHIP before the program expires. This will ensure that Virginia’s low-income working families do not lose the comprehensive health coverage they now have for their children. Voices is partnering with the Virginia Oral Health Coalition, the Virginia Poverty Law Center, The Commonwealth Institute, Virginia Organizing, and many others to advocate on this issue. Stay tuned for details on how you can take action!