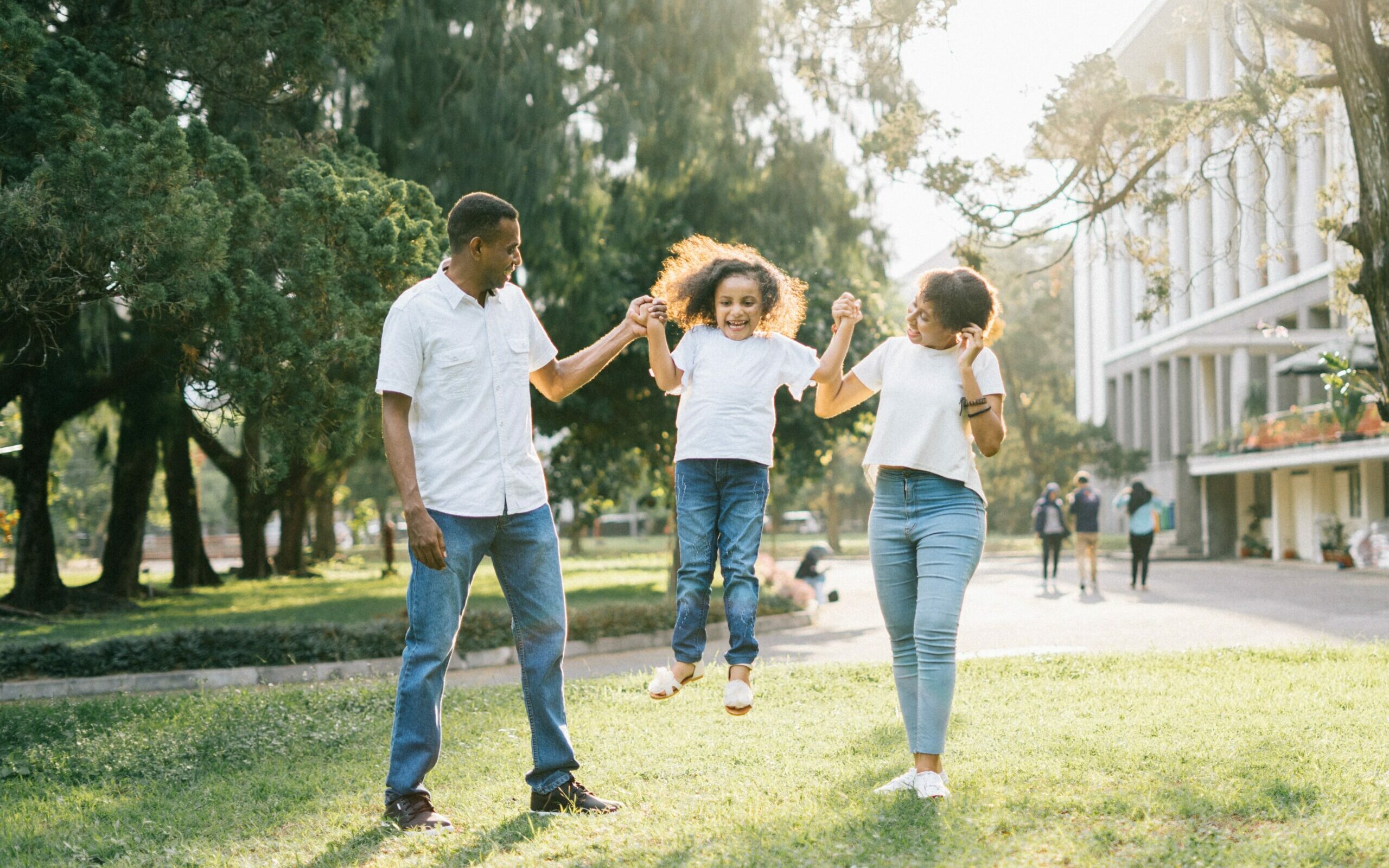 President Biden’s first 100 days in office have been busy! The federal response packages keep coming and it is a challenge to keep track (for us too!). Below are some resources explaining what is included in each plan, what you can expect as a next step, and how you can keep up with proposed legislation. Because of many sweeping federal changes included here, Voices’ team will do more topic-specific presentations and blogs to break down these changes.

As a review, two significant funding packages were approved in 2020. The $2.2 trillion CARES Act approved in March 2020 and the $2.3 trillion Consolidated Appropriations Act approved in December 2020 with both COVID-19 relief and on-going federal funding. These funds are approved and allocated to the respective agencies for use. In most cases, the state or local agency receiving the funds has already determined how they will use the funds but the actual resources could be spent over a longer period of time; through 2022 or 2023.

Read more about appropriations for families in the CARES Act and the Consolidated Appropriations Act health and human services provisions.

Congress approved $1.9 trillion in March 2021 through the American Rescue Plan to build on the existing COVID relief funds with a particular emphasis on an equitable recovery for economically disadvantaged families. The American Rescue Plan includes three types of funding: 1) flexible funding to states and local governments, 2) tax credits/direct payments to individuals and 3) resources to state agencies to increase specific federal programs.

Read more from the Center on Budget and Policy Priorities about the comprehensive provisions of the American Rescue Plan Act and the APHSA on the provisions targeted to families and children.

On March 31, 2021 President Biden released the $2.3 trillion American Jobs Plan focused on the physical infrastructure and human infrastructure for economic growth. The plan includes funding for physical improvements of housing, schools and child care and workforce development programs. This plan will need to be introduced as legislation for Congress to act.

Read a summary of the American Jobs Plan from the Coalition for Human Needs.

Read a summary of the American Families Plan from WhiteHouse.gov.

How Advocates Can Engage

Sign up to receive emails from us for further updates.