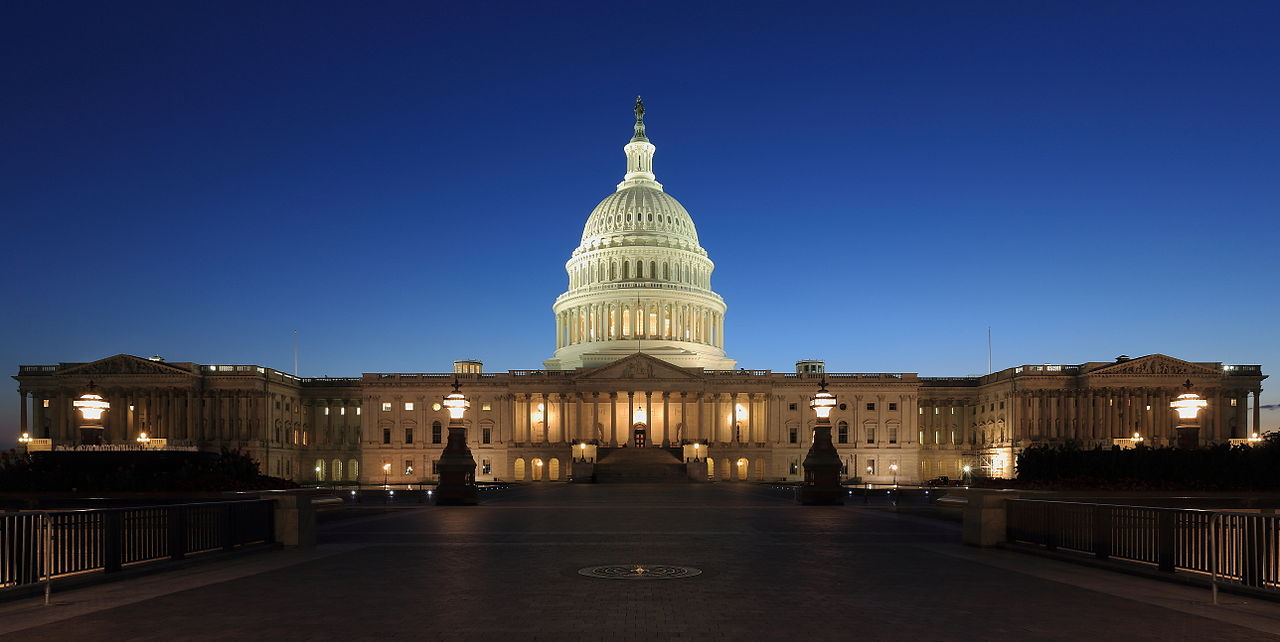 The first two weeks of December have brought big wins at the federal level for early childhood education. Last week, the reauthorization of the Early and Secondary Education Act (now the Every Student Succeeds Act) included early childhood for the first time. The new act authorizes a new take on the Preschool Development Grants that Virginia currently receives. Our funding for the VPI+ grant would remain, but the focus in the future would allow states to do more collaborative planning to expand preschool programs and would be less prescriptive. The new language also clarifies that other funds in the ESSA can be used for preschool classrooms as well. You can read more about these details over at EdCentral.

This week, the House and Senate reached a budget deal for the current fiscal year that allocates significant funding increases to early childhood education including the following: