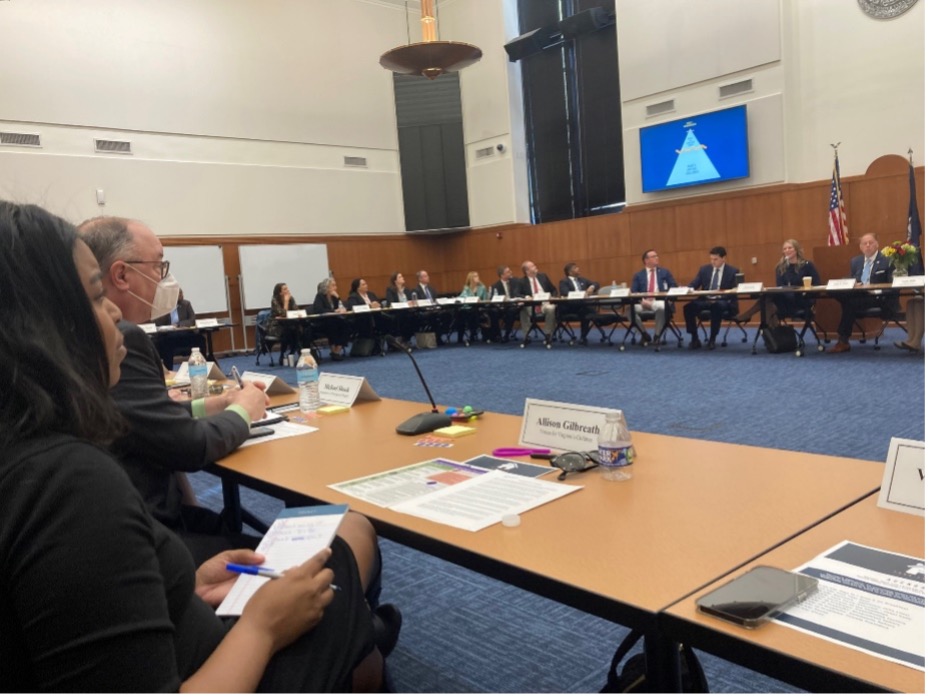 The Virginia General Assembly will have one more chance to improve foster care with Governor Youngkin’s proposed amendments to the budget. While the House and Senate accepted a budget compromise in June, Governor Youngkin has the opportunity to amend the budget and chose to make 35 amendments, including a proposal for an additional $5 million for the foster care system. House and Senate members will vote on each of the governor’s proposed amendments on June 17, 2022.

The foster care amendments are the result of recent discussions among the members of the “Safe and Sound Task Force” formed in April. Voices serves on this task force along with government agencies, the Virginia League of Social Services executives, and other community partners to find shelter for children sleeping in local departments of social services, hotels, and emergency rooms. The task force is working to ensure placements for children entering foster care and is collaborating with other state agencies to help meet the needs of children and families.

The proposed additions in the budget include:

These budget amendments were all recommended by the Safe and Sound Task Force which will continue to meet to address the current crisis in placement and the systems level changes needed to prevent children from entering foster care. As long-time advocates of improvements to Virginia’s foster care system, we are pleased to see these additional funds to address the on-going crisis within the system. We are especially pleased at the commitment to support Virginia’s kinship care families where the lack of investment in the past has especially burdened families of color. We urge the Virginia General Assembly to accept these amendments.