Key Findings: Equity in Action & Equity at a Glance 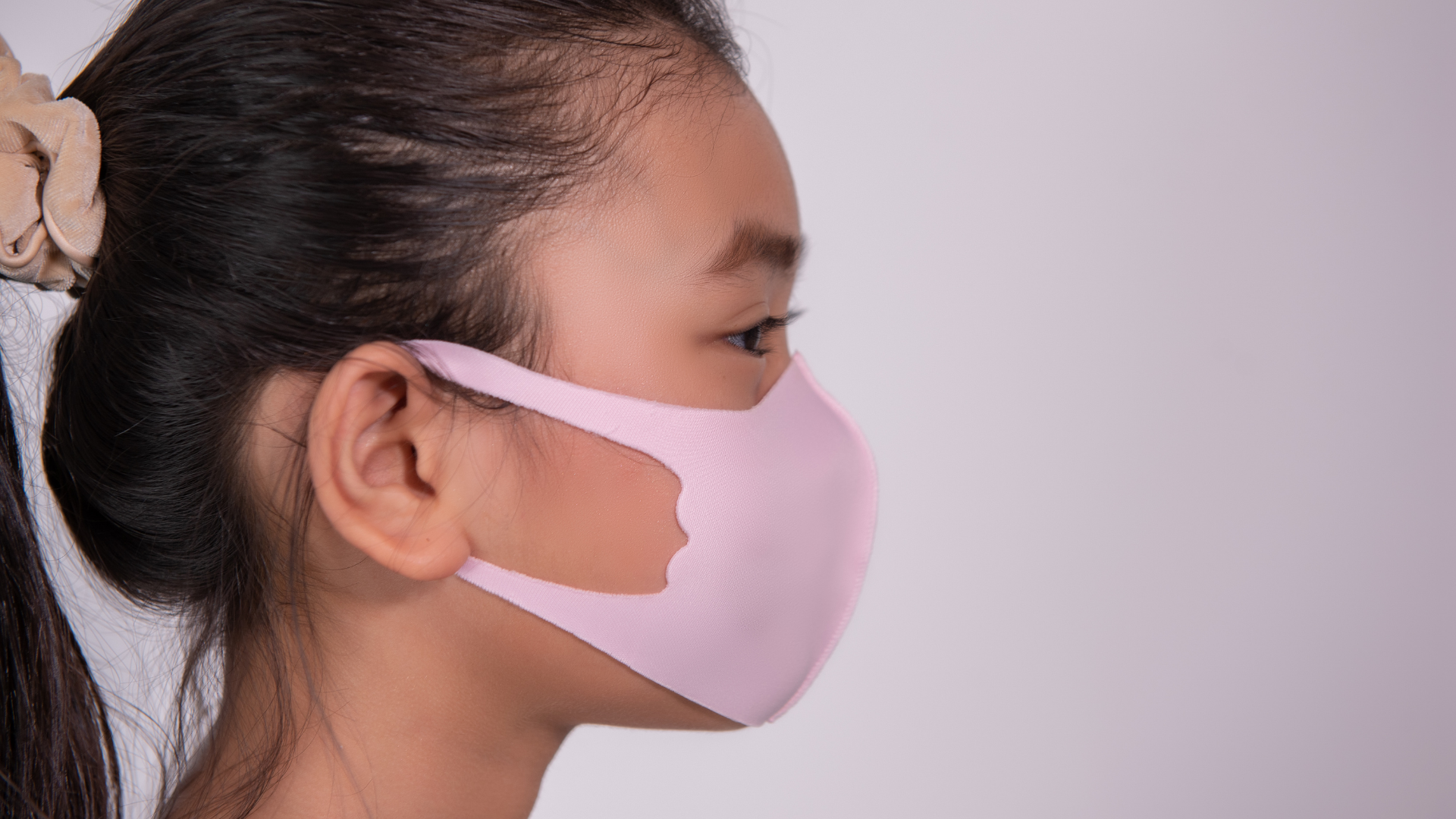 The Virginia Department of Health recently released two new dashboards focused on equity. One highlighting the programs and initiatives that have advanced equity during COVID-19 and the other as an assessment into the social determinants of health and equity across Virginia. To learn more about the background of these two dashboards, check out our previous blog The Virginia Department of Health releases two new Dashboards: Equity in Action & Equity at a Glance.

The dashboard Equity in Action summarizes indicators that show the progress Virginia has made in COVID-19 response and recovery programs and other initiatives that advance the equitable distribution of resources and services. The highlights from this dashboard are listed below:

Small Women and Minority Owned (SWaM) Business Support: This section shows the total number of small businesses in low income communities approved to receive funding through the Rebuild VA Fund. Since this grant started in August 2020, 1,313 small businesses have received funding out of a total of 11,700 SWaM certified businesses in Virginia. $59 million of Rebuild VA funds has been distributed to these SWaM businesses.

Equity at a Glance Dashboard:

The dashboard Equity at a Glance summarizes how Virginia ranks for six health equity areas including: income and poverty, educational attainment, food access, unemployment, broadband access, and housing insecurity. The summary of findings for Virginia are below:

For these metrics, the closer Virginia is to 1st, the better the state is doing compared to other states. Virginia is:

Sign up to receive more news and updates on recent Virginia data.