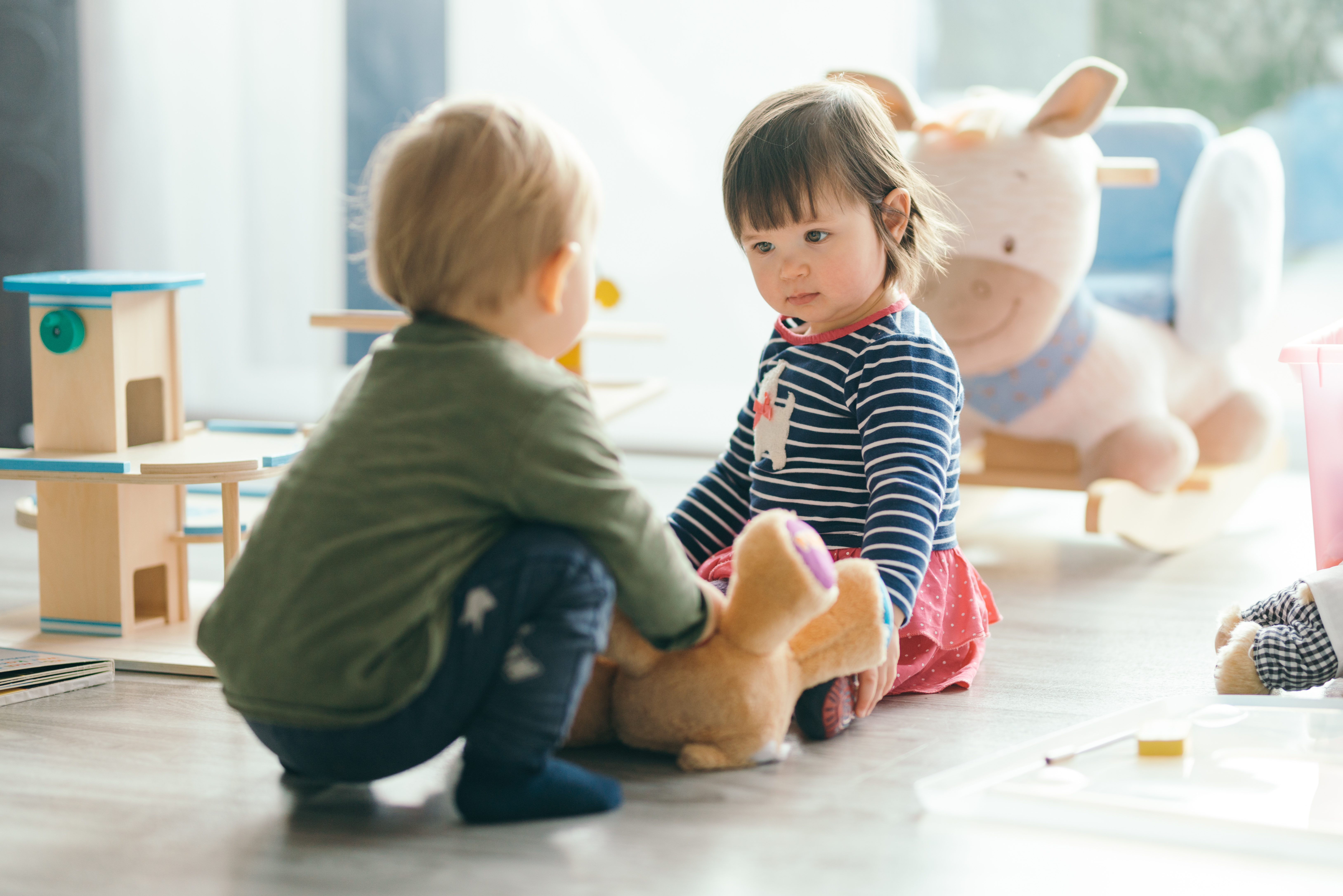 This marks the 30th release of the KIDS COUNT Data Book.    Virginia’s child population is changing and seeing significant and diverse growth, according to new data. It has increased by nearly half a million (348,506 or 23 percent) — from 1.5 million in 1990 to more than 1.8 million in 2017. In addition, the child population of Virginia has become even more diverse:

The most comprehensive annual report on child well-being in the United States notes measurable progress since the first Data Book, which was published in 1990. Nevertheless, more than 13 million U.S. children live in poverty. In Virginia, the percent of children living in poverty has remained the same over the past decade. Over 258,000 children (14 percent) lived below the 200 % of the Federal Poverty Level ($24,600 combined annual income for a family of four) in 2017, despite economic growth and significant improvements in other economic indicators.

The Data Book contains information based on 16 indicators that rank each state across four domains — Health, Education, Economic well-being, and Family and Community — as an assessment of child well-being. Virginia showed positive change in 10 of the 16 KIDS COUNT® index measures since 2010.

“Understanding these trends is important for all policymakers as they make decisions that impact the lives of Virginia’s children for years to come. In particular, they need to examine how children of color are faring because the population is growing,” said Voices for Virginia’s Children Executive Director Margaret Nimmo Holland.

The Casey Foundation points to areas of tremendous improvement in children’s lives — including access to health care, decreased rates of teen childbearing, and increased rates of high school graduation — and draws a direct line to policies that support this success. As the child population is expanding, there are steps that policymakers should take to help all children thrive. Voices for Virginia’s Children calls on elected officials and representatives to:

The KIDS COUNT Data Book shows how essential accurate data are to sound policymaking. The 2010 Census missed 2.2 million kids, and the upcoming count may miss even more if young children are not a priority. The stakes are high: 55 major federal programs, including Head Start and the Children’s Health Insurance Program (CHIP), allocate more than $880 billion each year based on census data. Nationally, children under the age of five are the group most likely to be missed.

“This is a game-changing moment for Virginia policymakers to make more than incremental change. It’s an opportunity for our representatives to make decisions about how much we invest in education, how much economic support will be provided for families, for mental health and for foster care,”’ said Nimmo Holland.