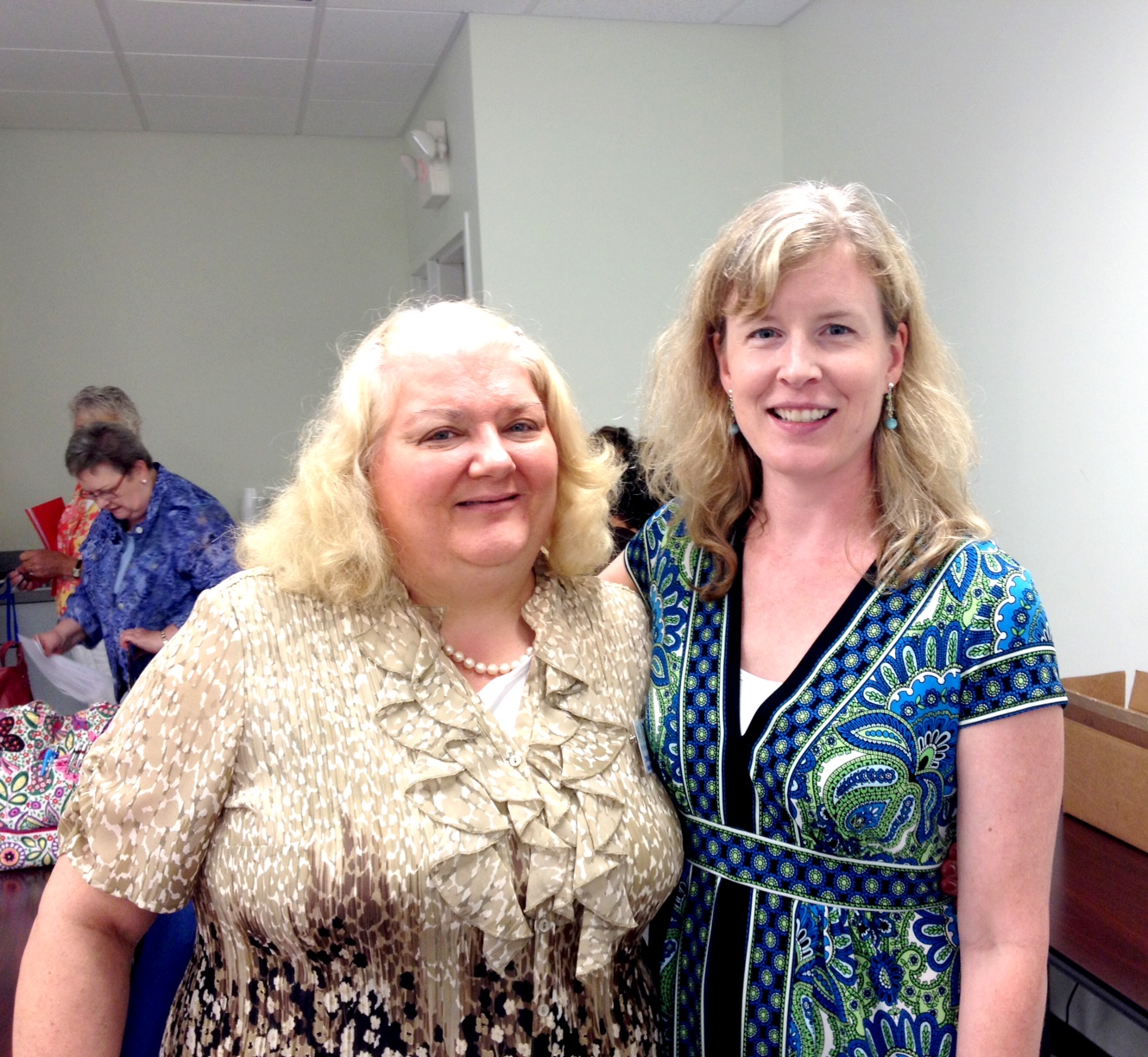 On Thursday, Aug. 9th, Campaign for Children’s Mental Health Coordinator and Voices Policy Director Margaret Nimmo Crowe spoke at a legislative forum on children’s mental health needs in the Commonwealth, sponsored by the Valley Community Services Board and advocacy group Mental Health America of Augusta (Executive Director Donna Gum pictured above with Margaret Nimmo Crowe). The forum was “headlined” by talks from Delegates Steve Landes and Richard “Dickie” Bell, both representing areas of the Shenandoah Valley.

Margaret’s talk focused on how recent increases in intake and readmission rates for the nearby Commonwealth Center can be indicative of the need for increased and better-equipped community-based services, so that even when children with mental health needs require hospitalization, their home communities are well-prepared to support them upon release — which can sometimes decrease hospitalization times and often prevent readmission.

Margaret also reminded legislators and other attendees of the benefits to children provided by the Affordable Care Act, most especially provisions that eliminate refusal of insurance based on pre-existing conditions and those that eliminate annual and lifetime limits on insurance coverage. These caps can often hamstring families whose children require extensive (and often expensive) mental health treatment, or multiple hospitalizations within the same calendar year.

Especially notable was Delegate Bell’s expression of support for increased mental health care for Virginia’s children. Delegate Bell conveyed his commitment to advocating for this issue, one he called ‘very close to his heart’. He also lauded the Campaign’s efforts in advocated for much-needed state funding this 2012 session for mobile mental health crisis response teams and additional child psychiatry supports.

You can find a good overview of the forum from the News-Virginian here.

The Staunton News-Leader also covered the event, and you can read Maria Longley’s report here.