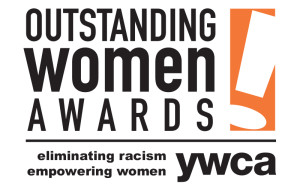 Congratulations to Margaret Nimmo Crowe, Voices for Virginia’s Children’s Executive Director, who is a recipient of the 2016 YWCA Woman Award! It is a remarkable honor, and one that is well deserved!

Margaret was selected as the Honoree in Law & Government for being the state expert and top advocate on children’s mental health policy issues, and bringing new strength and leadership on that issue and many other issues related to the well-being of children in Virginia.

In 1980, the YWCA of Richmond launched the Outstanding Women Awards program in order to recognize women in the Greater Richmond area who have made significant contributions to our community through their exceptional leadership, sustained dedication, and inspiring achievements.

Margaret, along with eight other women, will be recognized at a luncheon on April 29 and the Richmond Convention Center.

From all the staff, Board of Directors, and supporters of Voices, we are very proud and honored to have Margaret as the leader of Voices!