Mental Health in the House and Senate Budgets 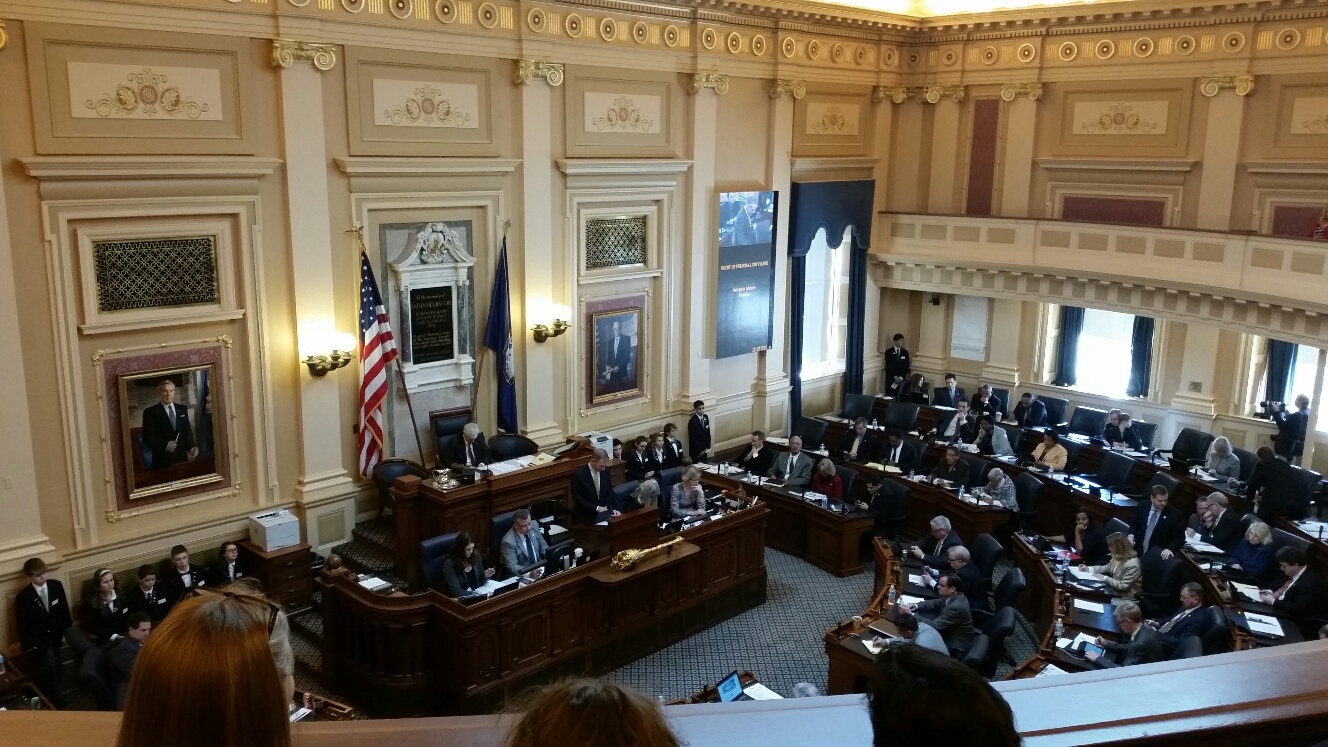 Outpatient Services: The Senate included an additional $5 Million GF/Yr to build out outpatient mental health services at all 40 community services boards. This amendment is in addition to the $15 Million the General Assembly invested last yr to the biennium budget, bringing the total to $20 Million per yr for Outpatient services. To build a full continuum of mental health care, it is essential that Virginia expand the capacity and accessibility of outpatient treatment services for children and adults.

The House did not include additional funding for outpatient services.

The House designated $8.8 million from the general fund the second year to accelerate the provision of crisis services for adults and children at the Community Services Boards pursuant to the STEP-VA process. Legislation passed in 2017 requires the implementation of crisis services to being in fiscal year 2021.

The House did not include funds to support an increase in Medicaid reimbursement rates in its budget.

We are pleased the House and Senate retained the governor’s proposed funding ($1.23 Million GF/year) to build out the Virginia Mental Health Access Program.  Collaborative pediatric programs like the Virginia Mental Health Access Program are a promising approach used in 30 states that improve access to treatment for children by making child psychiatry services accessible to pediatricians and primary care physicians. The $1.23 Million will allow VMAP to begin the process of expanding state-wide.

Commonwealth Center for Children and Adolescents

We are pleased the House and Senate retained the governor’s proposed funding ($850,000 GF) to develop step-down services for children ready for discharge from the Commonwealth Center for Children and Adolescents.