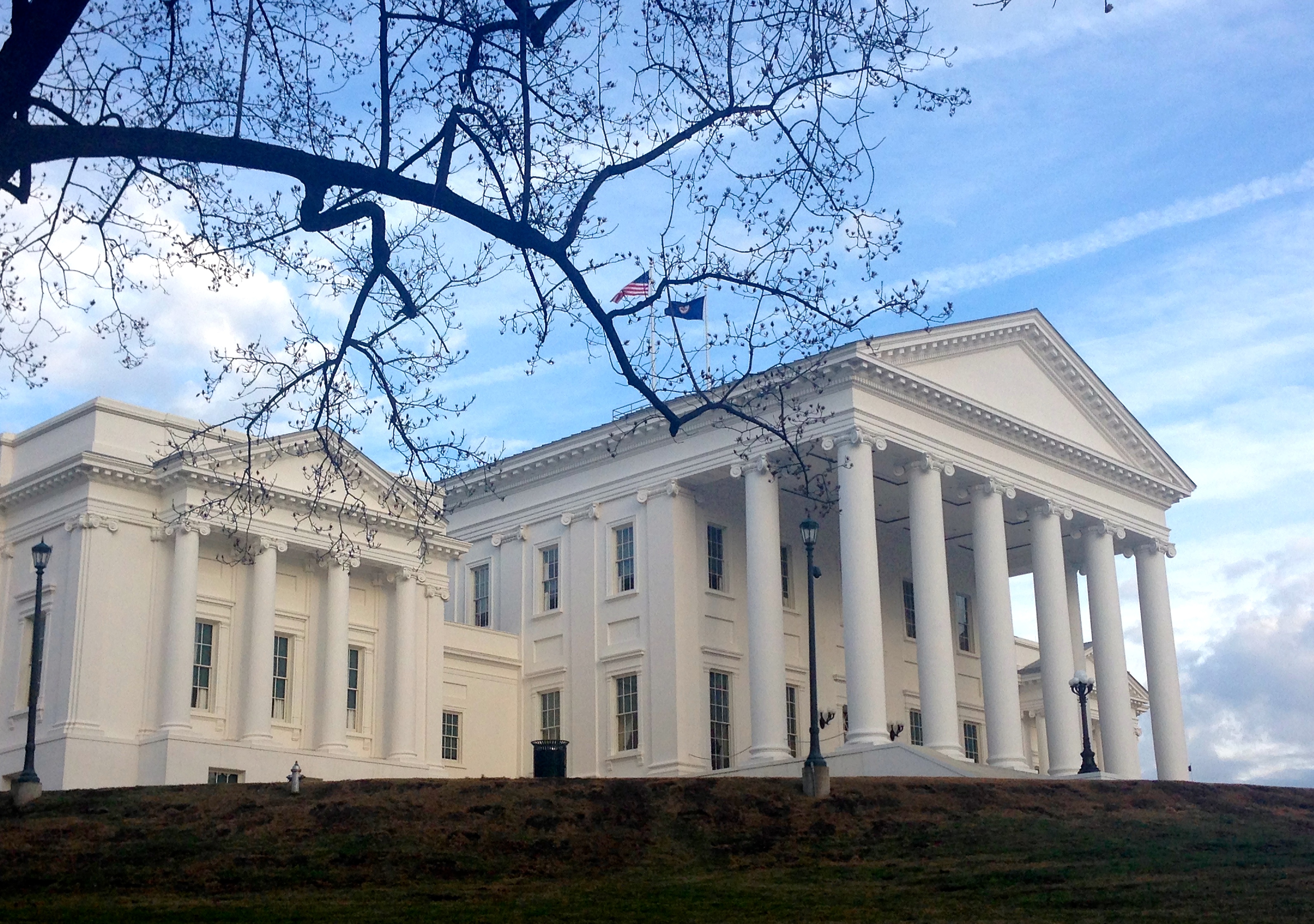 As a result of the tragedy involving Sen. Creigh Deeds and his family in laste 2013, the 2014 General Assembly passed SJ 47 to create a Joint Subcommittee Studying Mental Health Services in the Commonwealth in the 21st Century. This legislative study group is chaired by Sen. Deeds and is divided into three workgroups: Crisis Intervention, Continuum of Care, and Special Populations. Children fall into the Special Populations Workgroup, which is comprised of Del. Joseph Yost (chair), Del. Peter Farrell, Sen. Deeds and Sen. Toddy Puller.

At the first Special Populations Workgroup meeting in September, Del. Yost decided that children would be the first population studied. (Other special populations to be considered include those with traumatic brain injury, those with autism, veterans, and several others.) Del. Yost invited Voices for Virginia’s Children Executive Director Margaret Nimmo Crowe to present information at the workgroup’s second meeting on October 28, along with Amy Atkinson from the Commission on Youth and Cindy Cave from the Virginia Department of Education.

Del. Yost indicated that both the Special Populations Workgroup and the full Subcommittee will meet again before the end of the year. These meetings are open to the public and include a time for public comment. Additional information can be found on the General Assembly website.