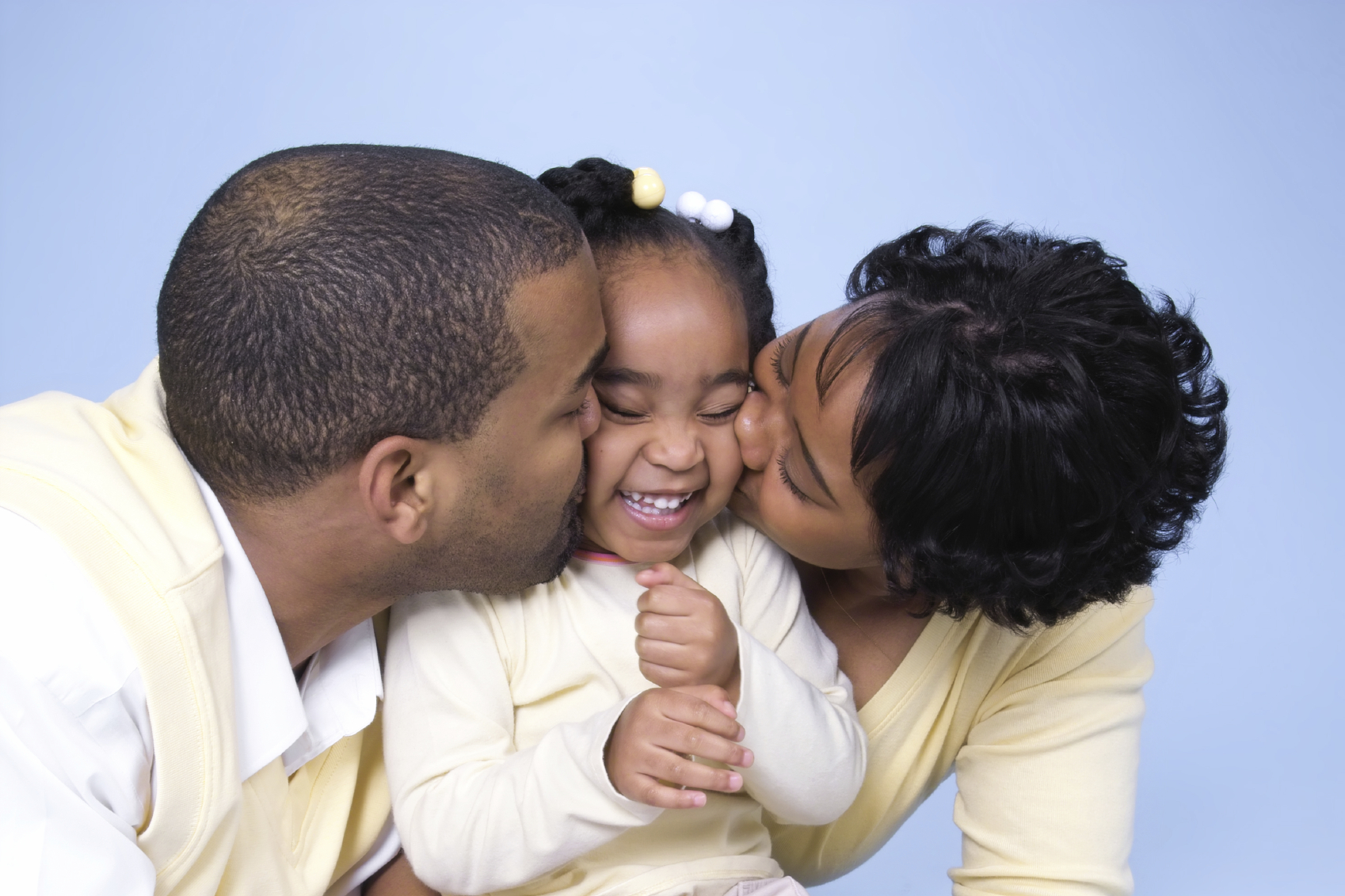 The Virginia General Assembly wrapped up its regular session this past March by passing a historic two-year budget that invested in Virginia’s children and families. COVID-19 hit Virginia at the exact same time—disrupting lives and upending our economy. New and urgent budgetary demands presented an unforeseen and unprecedented budget shortfall, forcing Governor Northam to make the tough decision to “Unallott” or freeze more than $2 billion in new spending, much of which was set to take effect this summer. When policymakers returned in August for a Special Session, Governor Northam released an updated budget proposal based on revised budget projections. Sadly, the budget outlook is grim and the Governor’s proposed budget strikes much of the new funding approved in March.

While the Governor’s new budget makes important investments to avoid evictions, it does not prioritize spending for important healthcare priorities that are critical to families during this time, including: Ensuring more moms have continuous health coverage for one year postpartum and removing barriers to healthcare for legal immigrants.

To meet the growing needs of children and families, the legislature must explore all revenue options including rainy day funds, new sources of state revenue and exhausting all federal funding opportunities. As the Legislature makes tough funding decisions during special session, policymakers should restore funding for the following health equity priorities:

Before the pandemic hit, Policymakers made progress towards creating a more equitable Virginia by funding policy priorities that eliminated barriers faced by low-income and communities of color. Now is the time for lawmakers to prove that they care about the health of all Virginians and end the 40-quarters rule for LPRs. The good news is that policymakers have already indicated support for this policy change by allocating $4.5 million (over the biennium) in the General Assembly-approved budget passed in March. While the economic outlook is much different now, lawmakers must continue to prioritize the health of Virginians and restore funding to critical health care budget items that reduce existing health disparities.

Check out this story from our partners at the Commonwealth Institute

A big thanks to Delegate Carroll Foy, Delegate Samirah and Delegate Sickles for patroning budget amendments that restore funds to eliminate this burdensome “40-quarter rule”.

The postpartum period is an important, but often neglected element of maternity care. New mothers may be dealing with a host of medical conditions, such as complications from childbirth, pain, depression or anxiety–all while caring for a newborn. While Medicaid pays for nearly half of all births and must cover pregnant women through 60 days postpartum, after that period, states can and have made very different choices regarding whether eligibility for Medicaid coverage is continued.

In Virginia, FAMIS MOMS covers pregnant women through 60 days postpartum whose income exceeds the Medicaid threshold (138% FPL) but under 205% of the federal poverty level. That’s $53,710 a year for a family of four. Data from the Virginia Maternal Mortality Review Team show the majority of pregnancy-associated deaths occur more than 43 days after pregnancy. Virginia’s current Medicaid–FAMIS MOMS plan only provides health coverage for the first 60 days after delivery, which is insufficient given that the majority of pregnancy-related deaths occur more than 43 days postpartum.

The previously approved budget included $3.2 million (over the biennium)  to extend health coverage for FAMIS MOMS from 60 days to 12 months postpartum. This policy change would allow 1,200 women per year,  an additional 10 months of health insurance coverage that would enable them to seek care for serious health conditions that may otherwise go untreated due a break or loss of health insurance coverage. Access to care is critical now and funding should be restored to support this policy priority.

The good news is that the House of Delegates allowed its members to submit amendments to the proposed budget last week. We are incredibly thankful to Delegate Willett and Delegate Sickles for submitting budget amendments that extends postpartum Medicaid coverage for up to 12 months.