The future of youth justice is in our hands. The case for why we must invest in a Continuum of Services for court involved youth. 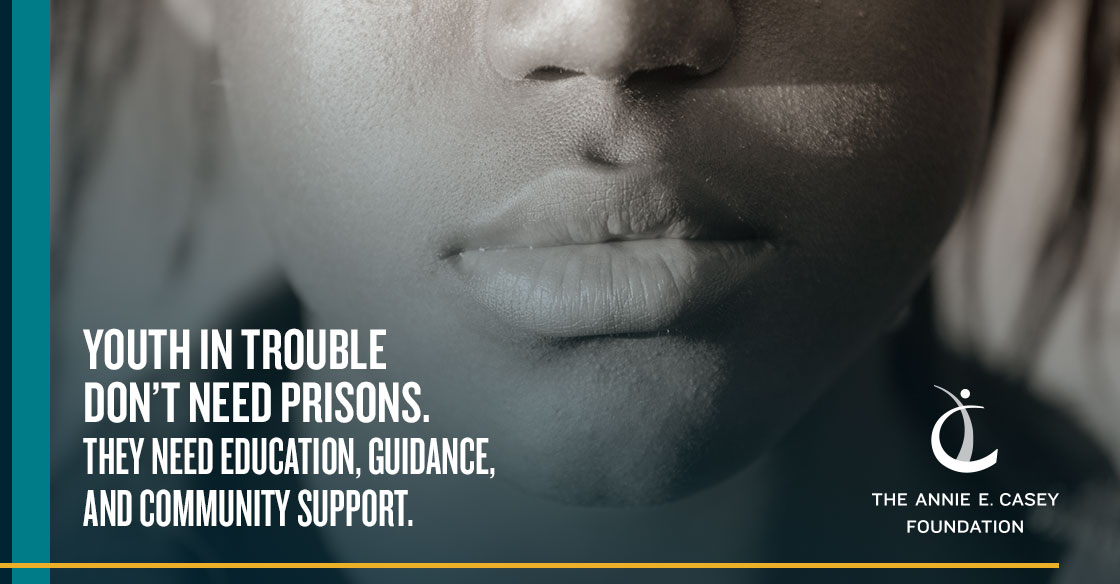 During the 2016 Virginia general assembly legislative session Voices and our partners successfully advocated for the closure of Beaumont Juvenile Correctional Center (one of the two remaining large juvenile prisons in Virginia) and a concerted investment in a continuum of rehabilitative, restorative alternatives to incarceration. Nearly a year later, a plan has been released for a new youth justice center in Chesapeake with discussions of a possible second facility in Hanover. However, as Virginia faces a budget shortfall the continuum is at risk.

Voices serves as a steering committee member on the Rise for Youth Coalition, a nonpartisan campaign in support of community alternatives to youth incarceration. In August, after the release of the Department of Juvenile Justice’s task force report, Voices spoke out about the importance of reinvesting the dollars saved from closing the correctional centers into a continuum of services. Voices has also added a page dedicated to all of the juvenile justice related issues we are working on including but not limited to the DJJ transformation and the school to prison pipeline.

On Friday, the Annie E. Casey Foundation, Harvard Kennedy School and the National Institute of Justice  released a new report “The Future of Youth Justice: A Community-Based Alternative to the Youth Prison Model” that provides recommendations on ending our systems reliance on incarcerating young people and makes the case for why states should have a continuum of services for their court-involved youth.

Youth prisons not only fail our young people, they may cause harm. The report states that “these facilities provide too many of the elements that exacerbate the trauma that most confined youth have already experienced and reinforce poor choices and impulsive behavior. Maltreatment is endemic and widespread.” Instead of getting these youth back on track, they are often removed from their communities and enter into a facility that exacerbates the factors that brought them into the system. Patrick McCarthy, an advocate for youth prison reform, recounts his first time entering a juvenile corrections facility:

Kids in sweats, many with holes. Kids in shackles and handcuffs. Mace on the belts of the uniformed guards. A row of isolation rooms, every one with the face of a young boy in solitary confinement, staring out of a narrow window. The air dripping with pervasive stress, fear, anger and tension and a sense of imminent violence. 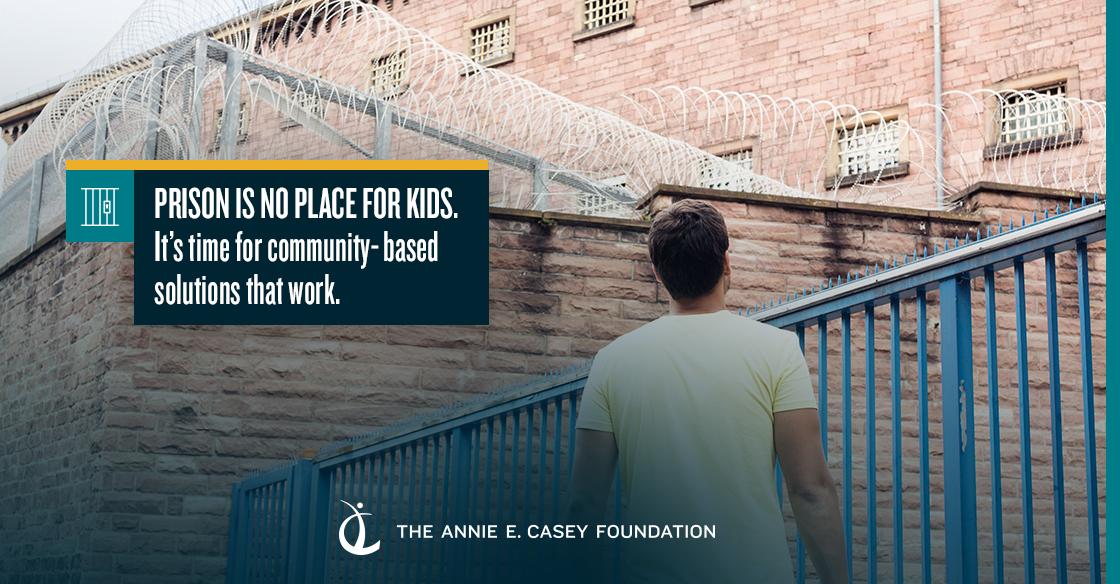 Continuum of Services: An Alternative Approach to Incarceration

Creating a continuum requires investment into community services in all regions  such as:  day programs, mentor/tracker services, re-entry programs, mental health treatment, counseling (both in home and on site), recreational therapy, anger management and parenting classes. In addition, the continuum could include service learning opportunities where youth learn skills that will help them successfully transition to adulthood and lead safe and productive lives. The Rise for Youth coalition supports this concept stating, “community-based alternatives to incarceration must include nonresidential, community-based services that serve youth and their families in their homes and communities, not in isolation, and are proven more effective in reducing recidivism”. The continuum would work in coordination with the Juvenile Justice, Mental Health, and Educational systems.

The financial costs of serving youth in a correctional facility is enormous.

It costs about $148,000 per youth to keep them incarcerated in one of the state’s two large juvenile prisons. However, if we invest into the continuum, for example, a program of comprehensive nonresidential accountability and treatment services, plus a specialized education program, could cost just $40,000 per youth for a year of services (The Commonwealth Institute). You can read a breakdown of financial savings in the new report on pages 12 – 14.

The report recommended a “Four R” strategy: reduce, reform, replace and reinvest. It is critical that as Virginia’s juvenile justice system transforms we do not lose sight of the reinvestment.