The Impact of Sharing Stories and How You Can Too 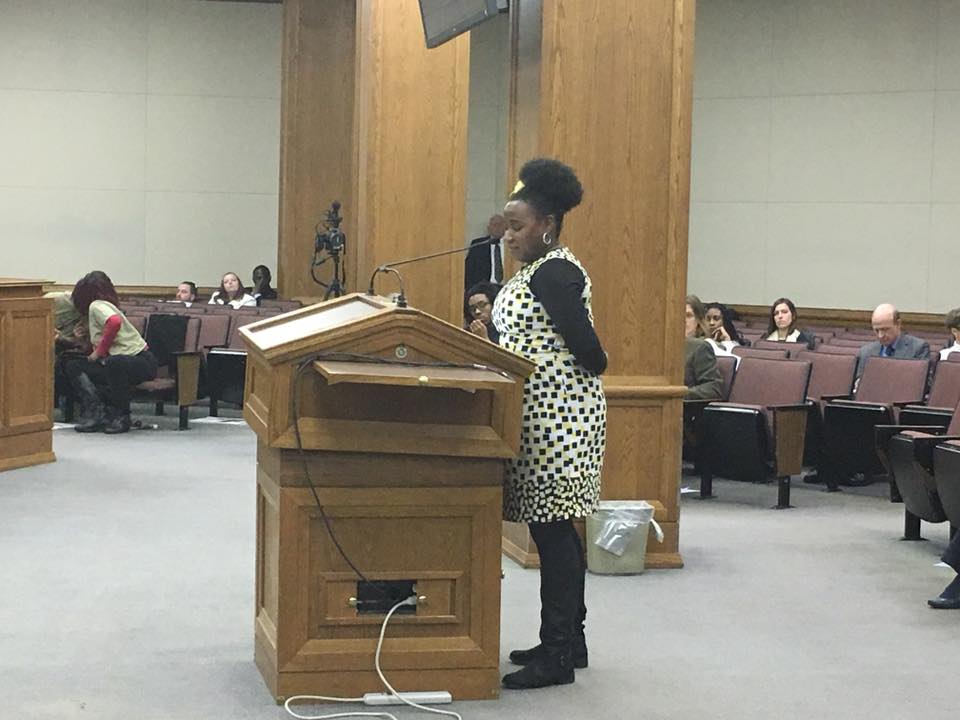 On January 4th members of the Virginia legislature convened four budget hearings around the State to hear requests from their Constituents. Sophia Booker, a former foster youth and Voices newest Bachelor’s of Social Work intern from VCU’s School of Social Work. testified at the Richmond hearing about her experience and asked for continued funding of Fostering Futures.

Sophia shares her reflections on this experience below:

My experience talking to the General Assembly has been minimal but apparently very impactful. I can only count on one hand how many times I have been to the General Assembly to speak on behalf of my peers. My first time in front of the General Assembly was the most memorable. The first wave of nervousness came from the thought of what outfit I was going to wear. I remember thinking nothing in my college deprived closet was good enough for the General Assembly. There was not much to consider due to my limited options in dress clothing. The second wave of nervousness was something I never felt before.  I felt empowered and extremely nervous at the same time. It also felt like I was supposed to be there in that moment to deliver the message that would only get across to the members through my voice. The feeling was so foreign and surreal; so much that I doubted if I was supposed to be there. Approaching the podium, my heart was beating like a loud drum. It felt like a bass system clouding my thoughts. At that moment, I spoke from my heart.  After what I thought was an embarrassing conclusion, the room erupted with applause.

On Jan 4th, I had the opportunity to speak once again in front of the General Assembly.  This time, I was there to thank them for considering the bill and adding it to the budget.  This experience was very unique. In a room filled with people with many different emotions, I felt like my message would pierce the atmosphere for a brief moment.  The members seemed to be tired and lacking of any emotions. It was going to take a lot to get through to them.  Having the opportunity to speak meant the world to me. To stand in front of them a year later to thank them for choosing to make a positive impact in the lives of foster youth felt so amazing to me and I knew it had to feel good for them too.  I do not know what emotions were displayed on their faces after I walked away from the podium but I felt in my heart that I got the message across. It was important for me to thank them because I feel that they aren’t thanked often. Thanking them to me meant that me and others appreciate the hard work and thoughtfulness they put into these decisions despite what side of the political spectrum they fall on.  It also meant that my peers will now have a better opportunity for establishing permanent connections and be better prepared for adulthood when exiting the system because of the decision they made and that allows me to sleep better at night. 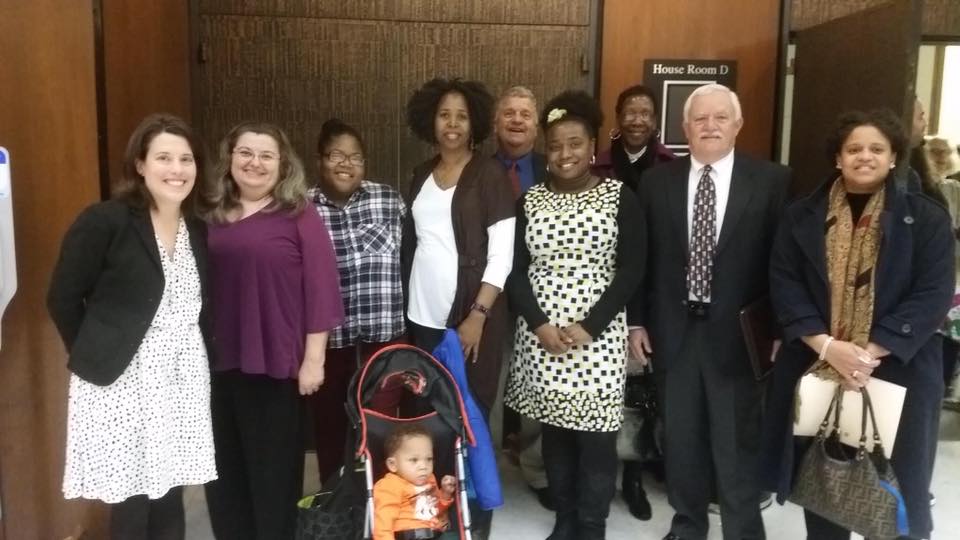 I can sleep better at night knowing that my peers have access to permanent families through Fostering Futures. – Sophia Booker

I would like to encourage others to share their stories with legislators. Voices for Virginia’s Children has several Advocacy Days where you can speak up for kids. You can also share your story online so that Voices can share your story for or with you here.

Sophia Booker is a Junior at Virginia Commonwealth University studying Social Work. She currently works for UMFS – Project LIFE as a youth network coordinator and is interning at Voices for Virginia’s Children.