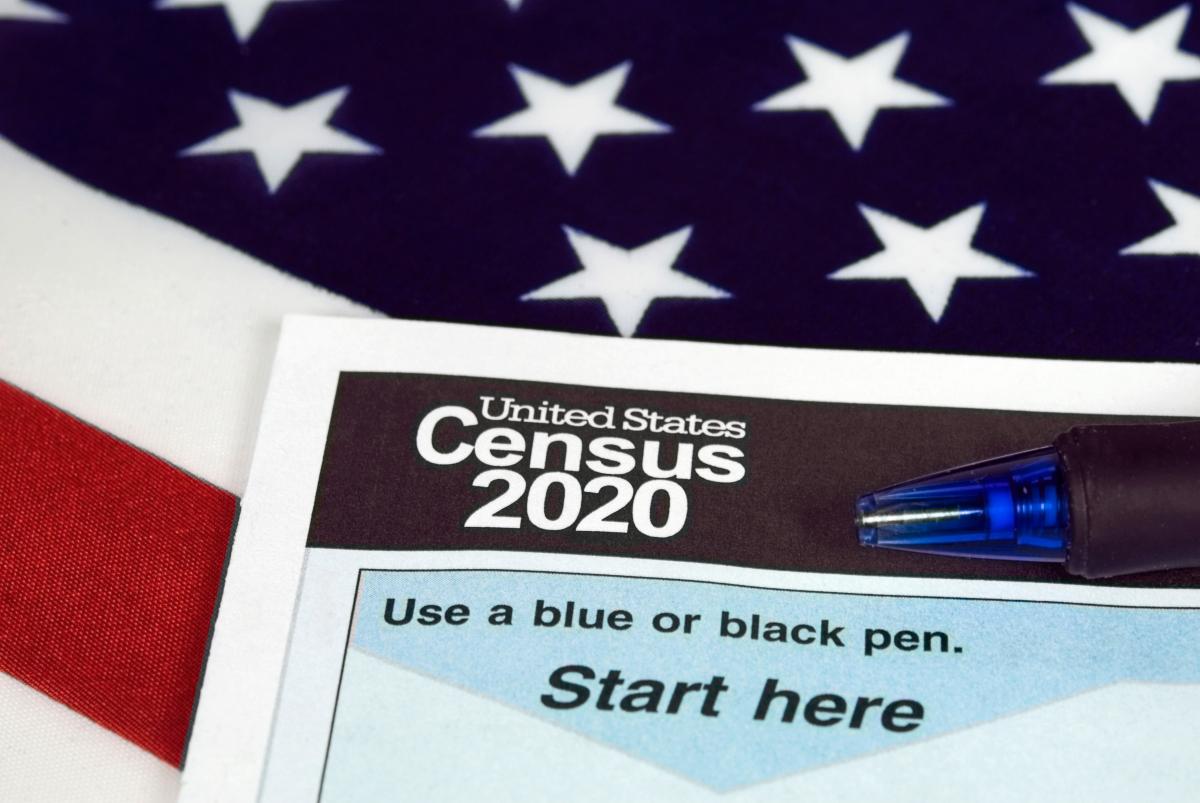 It’s official! Our KIDS COUNT Director, Beth Nolan, is honored to be appointed to Governor Northam’s newly created Virginia Complete Count Commission. The advisory group will focus on an accurate and comprehensive 2020 Census by facilitating the sharing of ideas and community resources. It will also serve as a conduit between the commonwealth and the United States Census Bureau. Beth joins 40 other members appointed by the Governor, representing a broad cross-section of the communities that will be impacted by an accurate census count.

Every ten years, the United States Constitution mandates a count of all people who live in the United States and its territories. The Commission will enlist a broad range of stakeholders and representatives that have historically been considered “hard-to-count” populations, to promote participation in the census.

Young children (ages 0-4) are the most likely age group to be undercounted in the decennial census survey, and for different reasons than adults. Voices will use its expertise to help ensure that the outreach and engagement tools used for an accurate count in Virginia include specific strategies to increase the number of young children counted in the survey.

To learn more about the census and its impact on young children and the programs that serve them, check out our Voices 2020 Census page..

Read the Governor’s news release on the commission.