Virginia Must Declare Racism as a Public Health Crisis 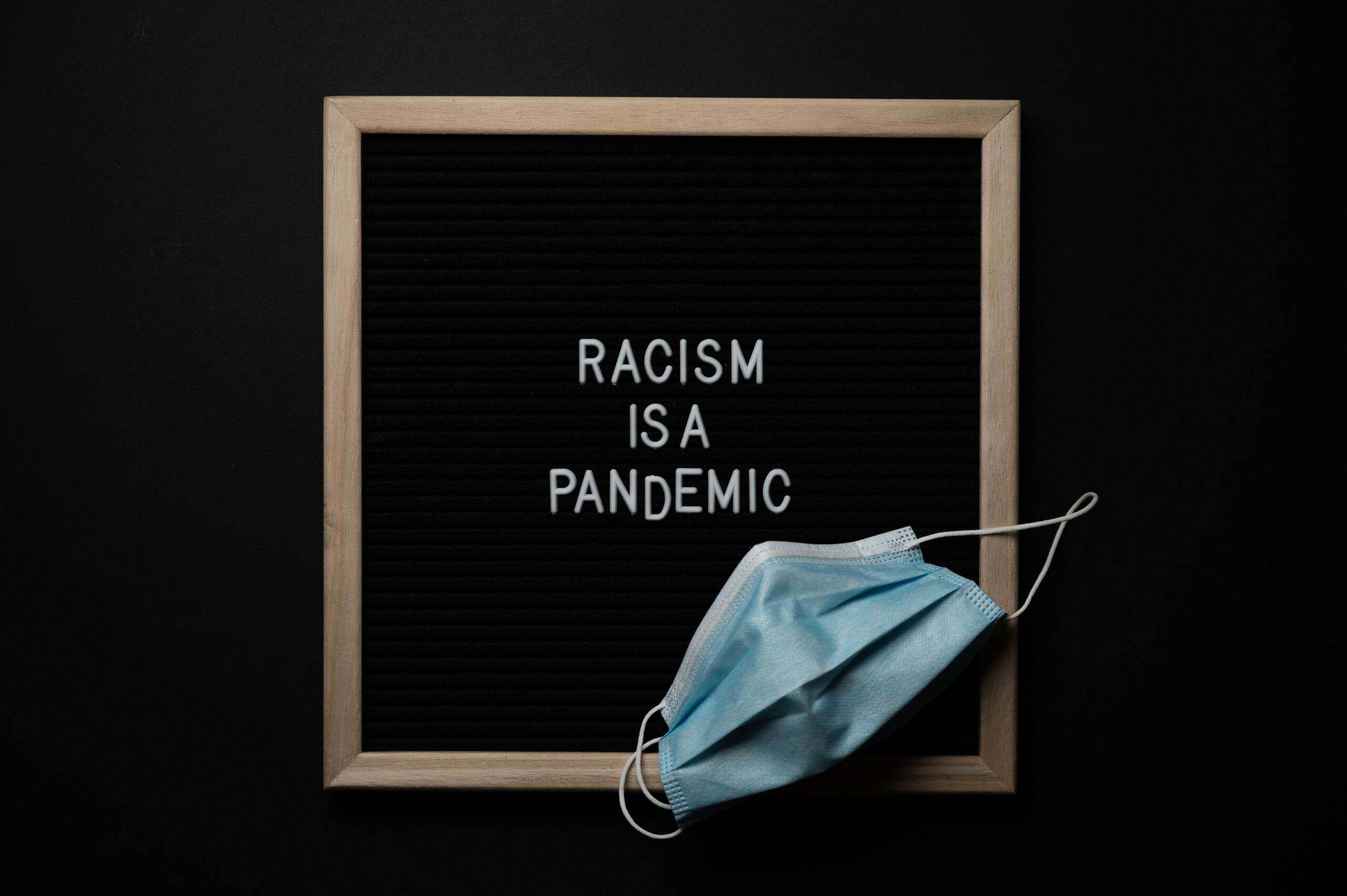 The following is an op-ed by Voices’ Chloe Edwards and Michael Royster from the Institute for Public Health Innovation.

Virginia’s Constitution states: “That all men are by nature equally free and independent and have certain inherent rights…namely, the enjoyment of life and liberty, …and pursuing and obtaining happiness and safety.” However, being a person of color in this country is bad for your health. For many, it’s a death sentence due to the pervasive nature of racism.

Black men and boys are 2.5 times more likely to be killed by police over the course of their lifetime. According to a Rutgers University study, police killings are the sixth-leading cause of death among men of all races, ages 25 to 29, yet about 1 in 1,000 Black men and boys will be killed over the course of their lifetime in comparison to about 1 in 2,000 for all men.

The National Vital Statics Report found that Black women died at 2.5 times the rate of white women from pregnancy-related causes. This is attributed to a combination of limited access to quality prenatal care, existing health disparities like obesity and hypertension, as well as racial bias in pain assessment.

The dramatic disparities we see in life expectancy and health outcomes for communities of color are the result of inequities in living conditions that limit access to healthy foods, safe places to be active, stable jobs that pay living wages, quality education, and other social determinants of health. At the same time, communities of color are disproportionately exposed to violence, environment toxins, discrimination, and other causes of toxic stress that adversely affect mental and physical health. Furthermore, gaps in health insurance coverage, lower quality health care, and implicit bias in care delivery mean that Virginians in the greatest need of healthcare face the greatest barriers in receiving quality care.

In Virginia, 23% of Latinx adults, 20% of adults identifying as two or more races, and 14% of Black adults lacked health insurance in comparison to 8% of white people. These manifestations of racism have led to the two-fold greater risk in infant and maternal mortality among Black women, as well as elevated rates of obesity and diabetes among all communities of color.

COVID-19 has caused disproportionate infections, hospitalizations, and deaths among Latinx, Native American, and Black communities. According to a 2012 Virginia Health Equity Report from the Virginia Department of Health, racial health inequities were estimated to cost $917 million over a recent three-year period. The same report highlights a 26-year difference in life expectancy across census tracts in Virginia.

The United States may be among the most racially diverse democracies in the world, but the foundation of this country is rooted in the extermination of one race and the enslavement of another. Simply put, it’s not enough to document this country’s atrocities without addressing the harm we still experience today.

Virginia was the first of the 13 colonies to adopt regulations known as slave codes to keep those enslaved oppressed. Following the Emancipation Proclamation, Southern states enacted Black codes that unfairly penalized Black people for crimes to secure cheap labor, limit their mobility and maintain white supremacy. Under Jim Crow came redlining and the deprivation of resources for communities of color. Urban renewal razed poor neighborhoods and disproportionately displaced Black and brown residents to make way for infrastructure that benefitted wealthier and whiter residents.

The call for racial reckoning did not start with the brutal police death of George Floyd last year. There are centuries of racist violence, discrimination, and disenfranchisement. Black, Indigenous and non-white communities have consistently decried the systems that cause harm to their health and livelihood. The lack of acknowledgement from our government compounds the trauma.

Despite the progress for civil rights, Virginia and the U.S. are still segregated by race and class, as evidenced by concentrated rates of poverty, housing insecurity, underperforming schools, job discrimination, and low health care access.

There is no reconciliation until we tackle the root causes of how we arrived here. Our history as the former capital of the Confederacy still lives on today. An individual commitment to do better is not enough. An assurance to protect and prioritize this issue must be codified. For Virginia, that means becoming the first state in the South to declare racism as a public health crisis.

To date, five states and over 150 local governments across the country have made declarations to address racism. Virginia should lead the country into a new era in which everyone is valued equally and has an equitable opportunity to live a long and healthy life.

House Joint Resolution 537 is carried by Delegate Lashrecse Aird this session to recognize racism as a public health crisis in Virginia. Currently, the resolution was continued to Special Session in the Senate Committee on Rules. Take action in support of the resolution. 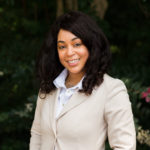 Chloe Edward, MPP is the advocacy and engagement manager at Voices for Virginia’s Children, the commonwealth’s leading policy and advocacy organization. Chloe can be reached at chloe@vakids.org. 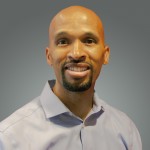 Michael Royster, MD, MPH, is the senior vice president at the Institute for Public Health Innovation, a nonprofit that builds partnerships to improve and health and well-being throughout Washington, D.C., Maryland, and Virginia. Michael can be reached at mroyster@institutephi.org.