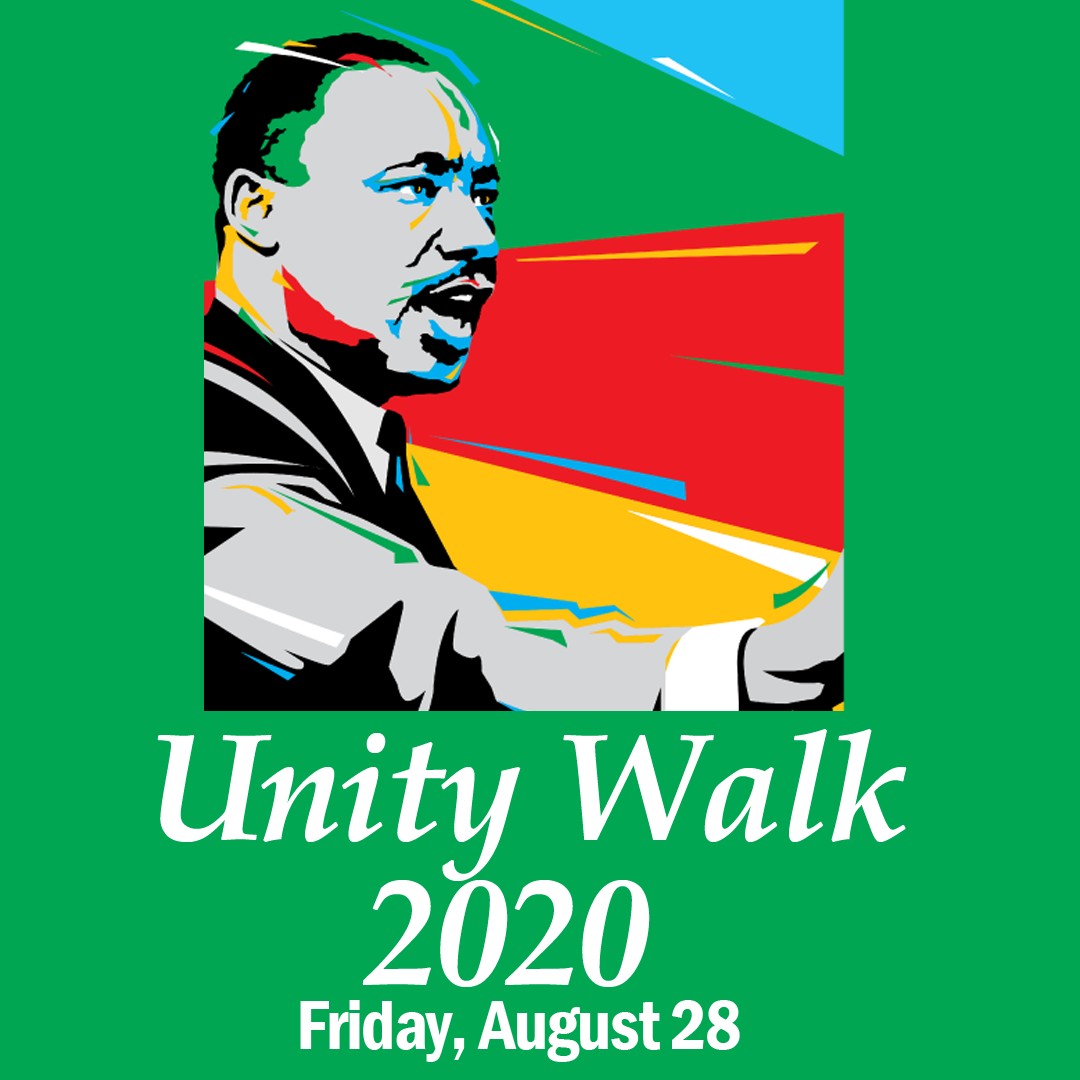 FRIENDS AND ALLIES IN THE PURSUIT OF RACIAL HEALING and SOCIAL JUSTICE joined Racial Truth & Reconciliation Virginia, Coming to the Table- RVA, Black Lives Matter 804, Broken Men Foundation, Virginia Inclusive Communities and others for the 2020 Unity Walk to commemorate the 1963 and now 2020 March on Washington. Following the walk, partners joined in reading Dr. King’s I Have A Dream Speech and took a pledge together in encouragement of the community as a whole to take action now! Read this article by VPM.

Today, I am pleased to follow the footsteps of my ancestors in sharing with you one of many remarks that will contribute to today’s modern civil rights movement and history in support of August 28ths Unity Walk in solidarity with those standing up for justice and racial healing. Today, we have the opportunity to contribute to and correct history, once again. Let’s take a moment to paint the pictures of history.

“Today, we have the opportunity to contribute to and correct history, once again.”

In 1788, the United States Constitution was officially adopted. In 1776, the Declaration of Independence was signed. It would be referred to as “a rebuke and a stumbling-block to tyranny and oppression.” These documents represent key fundamental American values, including, the individual rights to life, liberty, and property, public good, justice, equality of opportunity, diversity, truth, and patriotism. Yet, no Black or Brown body was able to contribute to the crafting of America’s legacy as an inclusive nation

On January 1st, 1860 the Emancipation Proclamation was signed. It declared “that all persons held as slaves” within the rebellious states “are, and henceforward shall be free.” Yet, Black Americans were unable to celebrate the abolishment of slavery until June 19th, 1865, known as Juneteenth, an annual holiday that commemorates the end of slavery in the United States and a holiday that is now recognized in Virginia as a state holiday.

The United States of America was built off of the backs of slaves that first arrived to Virginia over 400 years ago; yet, while the nation as a whole gained access to economic and political prosperity… equity, equality, prosperity, and justice have still not been reimbursed, reconciled, or repaired on behalf of the ancestors and generations of Black and Brown bodies who await to see the day in which the voices of angels hovering over the slaves of the past will finally be seen, listened to, and heard.

I echo Dr. Martin Luther King’s sentiments. Even today, 160 years following the signing of the Emancipation Proclamation, Black and Brown Americans are still not free. Yet, while we are depicted as oppressed, crippled, marginalized, vulnerablized, and disparaged, we are brave.

Brave was Ruby Bridges, the first Black child to desegregate William Frantz Elementary School. At six years old, Ruby’s bravery helped pave the way for Civil Rights action in the American South. Brave are children like Emmet Till who dared to be a child in a society where Blackness is depicted as intolerable and as a legalized circumstance in which warranted the brutal murder of a fourteen-year-old-boy, who dared to live and be innocent. Now, 65 years after 14-year-old Emmett Till was lynched in Mississippi, congress has approved legislation designating lynching as a hate crime under federal law. Yet today, we still scream for justice on behalf of Elijah McClain who died at 23 and other youth like Trayvon Martin who died at 17. There is still more work to be done.

Brave are the youth who stand with organizations like Voices for Virginia’s Children advocating for the improvement of child welfare systems and to create a trauma-informed Virginia that recognizes the inadvertent impacts of cultural, racial, and historical trauma.

Brave is the Virginia Legislative Black Caucus, public officials and leaders of color who must represent entire communities of color in making decisions to improve equitable policies on their behalf.

Brave is a girl who ran away from home one day to escape abuse and was told by a white male police officer, “I used to be a rebellious child like you one day. I learned to be quiet.”

“I am that little girl. Today…I refuse to sit quietly and further perpetuate longstanding systemic injustices.”

Today, it would be a further injustice to sit quietly and performatively as a state and a nation by overlooking the products of the exacerbation of racism as a multidisciplinary trauma and public health crises. Systematic racism is derived from historical racism, but this racism is further exacerbated by institutions, structures, and environmental disparities. Eliminating racism in parallel with racial trauma requires interventions at all levels, from individuals to the family, community and nation.

Privilege is the option to choose to be comfortable and to ignore the everyday experiences of Black and Brown Americans and community members who cannot.

“Today, I challenge you to accept the torch that Dr. Martin Luther King Jr. handed to all Americans and community members back in 1963. I challenge you with the adoption of the implementation of that dream.

Today, we dare to dream on behalf of the past, present, and future generations of all of humankind who chose and do choose bravery.”

As the Virginia legislature convenes for Special Session. Today, I challenge you to choose to co-create and design systems that ensure equity and justice for all. Visit VaKids.org to view our Special Session Policy Agenda. Participate in the virtual #Care4Kids Rally.

Join Racial Truth & Reconciliation Virginia and attend the Unity Walk on August 28th. More importantly choose to ignite change in your community. Like, Comment, & Share this speech on social media. Tell everyone how you will choose bravery.