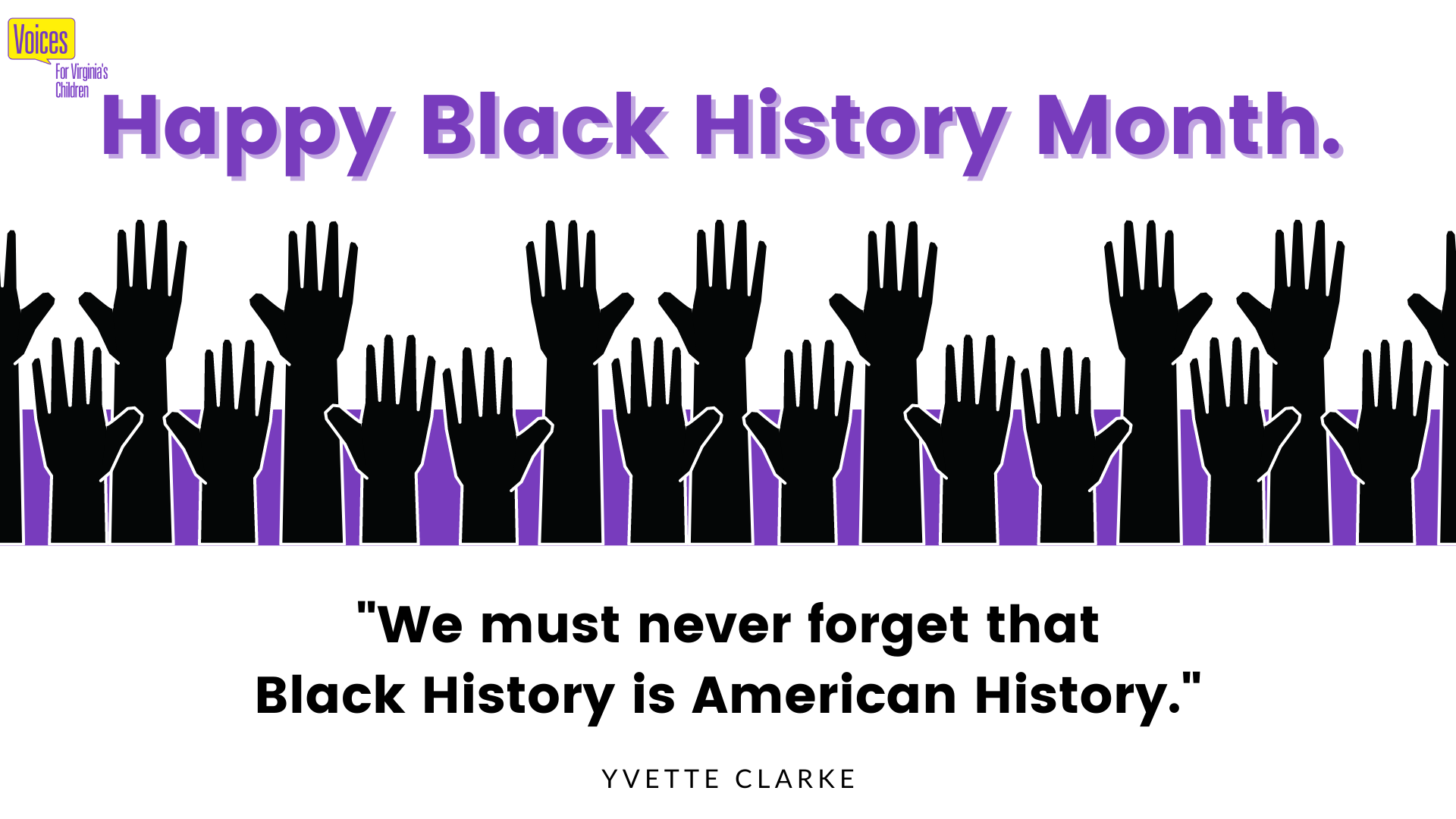 Black History Month is described as an annual celebration of the achievements of Black Americans. It is a time to recognize the prominent role in the creation of United States History. Carter G. Woodson was born in New Canton, Virginia. He is one of the first scholars to study the history of the African diaspora and the founder of Association for the Study of Negro Life and History. Woodson believed that young Black Americans were not taught enough of their own history and the achievements of their ancestors.

To emphasize the recognition of Black history as United States history, Carter G. Woodson founded Negro History Week in 1926. Woodson chose the month of February, because the month contained the birthdays of President Abraham Lincoln and Frederick Douglass. However, the younger generation pushed the association to change with the times with the rise of the Black Power Movement and Civil Rights Movement. In 1976, on the 50th anniversary of the first Negro History Week, the Association officially made the shift to Black History Month. Since then, every sitting president has designated the month of February as Black History Month. In fact, even other countries around the world, including Canada and the United Kingdom, devote a month to celebrate the achievements of the Black community.

Today, Black History Month is especially timely as the country faces a modern civil rights movement and a nationwide pandemic. Both have given attention to racism as a public health crisis and further exposed racial and ethnic disparities. In 2007, the Commonwealth of Virginia formerly apologized for American slavery. Just two years ago, Virginia acknowledged the 400th year anniversary of the arrival of the first enslaved Africans to Old Point Comfort, now Ft. Monroe in Hampton, Virginia. While the cultural, racial, and historical traumas of the Black community are often referenced to acknowledge the harm that has been perpetuated systemically, we must equally honor the sentiments of Carter G. Woodson when he founded Black History Month.

There are several reasons why honoring the original spirit of Black History Month is important. However, one crucial one to name and highlight is the narrative that slavery required. It required the dehumanization and subjugation of one race and was further shaped by the concept that the Black race was inferior and therefore morally required dependence on the superior race. In acknowledgement of this, it is imperative to shift the focus past the racism that often narrates what’s “wrong” with the Black community and the history that shapes what has “happened” to the Black community. Instead, let’s feature the cultural resilience that addresses what’s right with the Black community. For centuries, the Black community has created solutions to combat white privilege and supremacy. 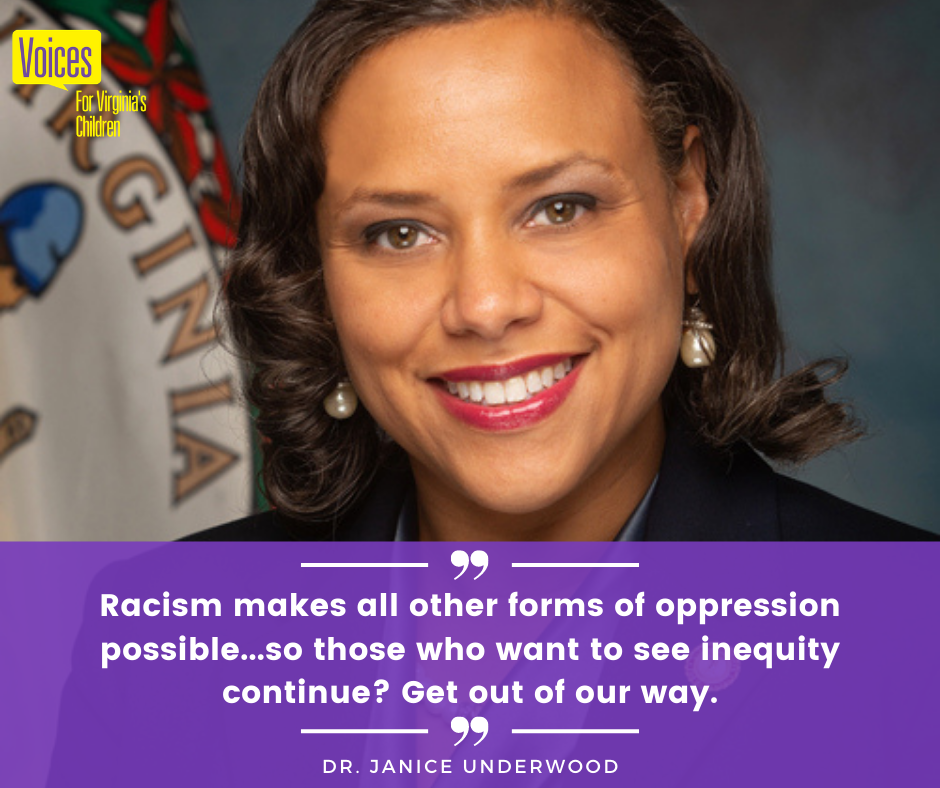