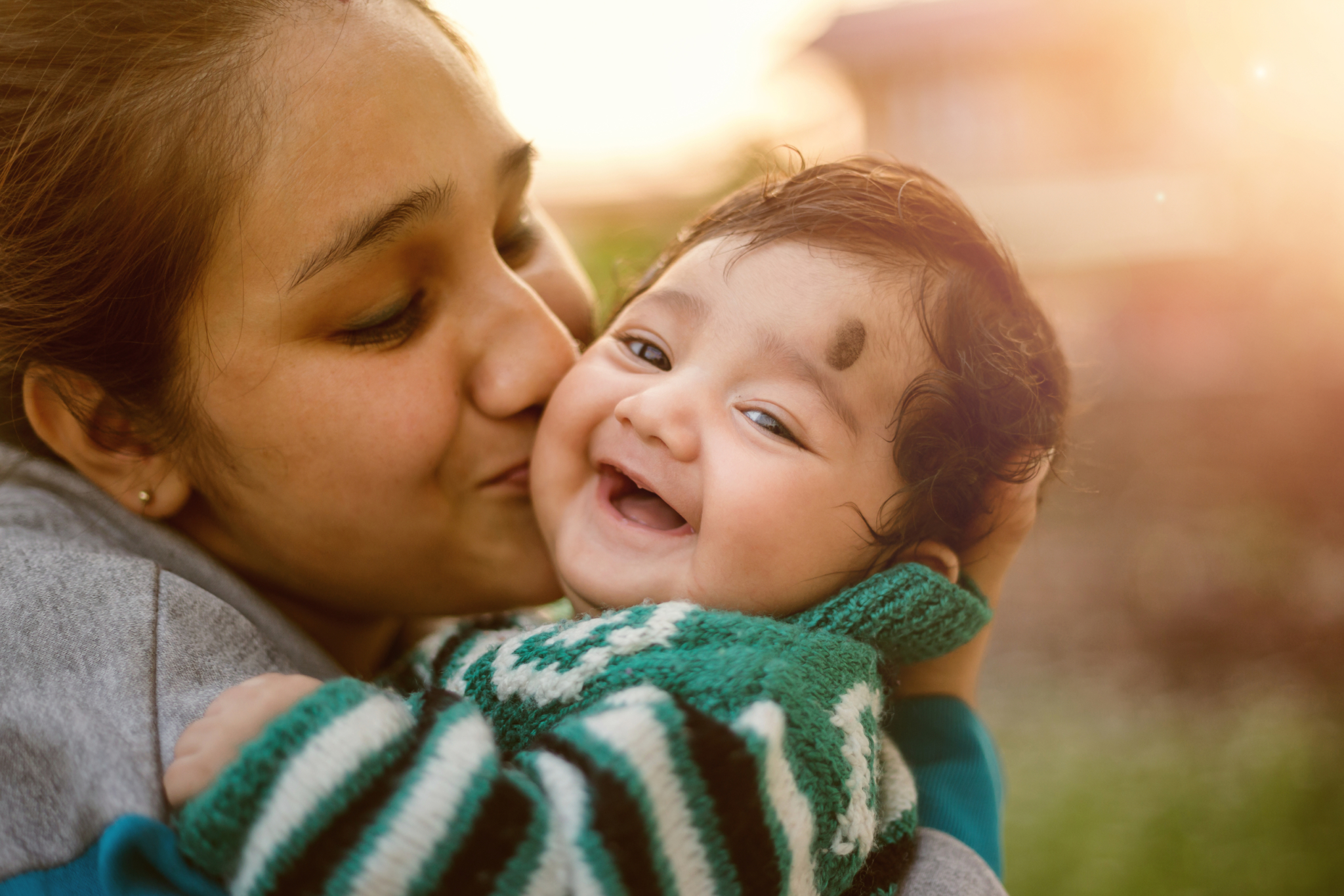 Voices for Virginia’s Children is happy support the release of the State of Babies Yearbook: 2021 from our partners Zero to Three. This Yearbook resource includes downloadable, user-friendly reports, that include 60 indicators of wellbeing and policies to gauge how babies in Virginia are doing. This resource gives a pre-pandemic snapshot of key indicators related to specific topics. It also provides advocates and states leaders the ability to explore the data by race, ethnicity, and income.

The story told this year includes the ingrained barriers families faced before the pandemic. The heightened challenges during the crisis points to the urgency of a national agenda of bold, durable policies that address deep-seated inequities and give every baby the ingredients to thrive. Here are some highlights pertaining to Virginia: