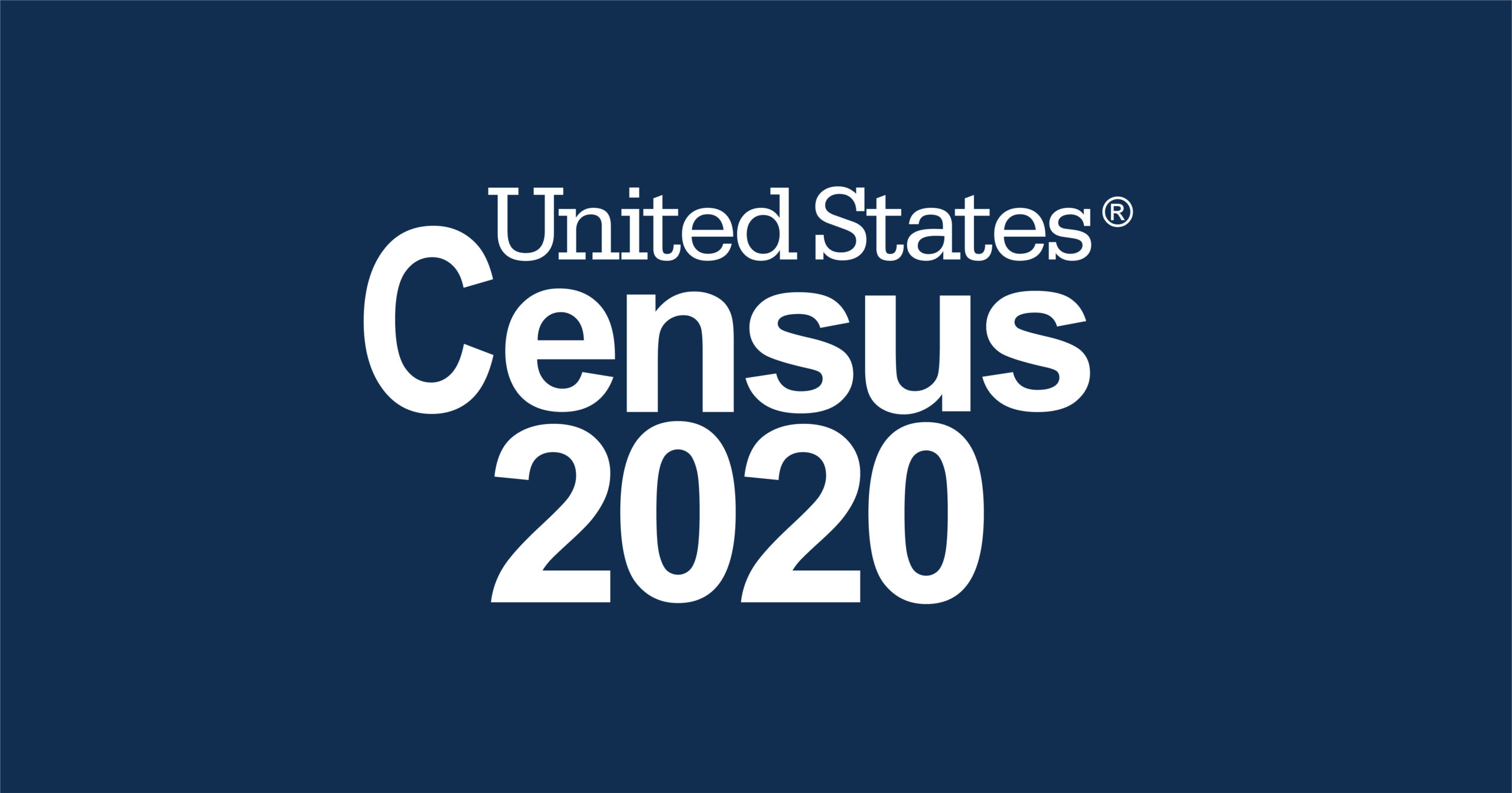 The 2016-2020 5-Year Estimates from the American Community Survey (ACS) will be released by the Census Bureau on March 17, 2022. While these types of data are typically released in December, the delays in data were necessary due to concerns of non-response bias for the data collected during 2020. After revising its methodology, the Census Bureau has determined that the data is fit for release and use.

The American Community Survey is a continuous nationwide survey that samples 3.5 million residences each year. It is used to provide reliable and timely demographic, socioeconomic and housing data.

Voices for Virginia’s Children Data and Research program rely on Census data to analyze several determinants of health that we then share with decision makers and the public including:

Several of these indicators are also available by race.

Keep a look out for updated information from Voices for Virginia’s Children Research and Data program in April, and if you have any questions about this or any other data, please don’t hesitate to contact Research Director, Lauren Snellings at lauren@vakids.org.