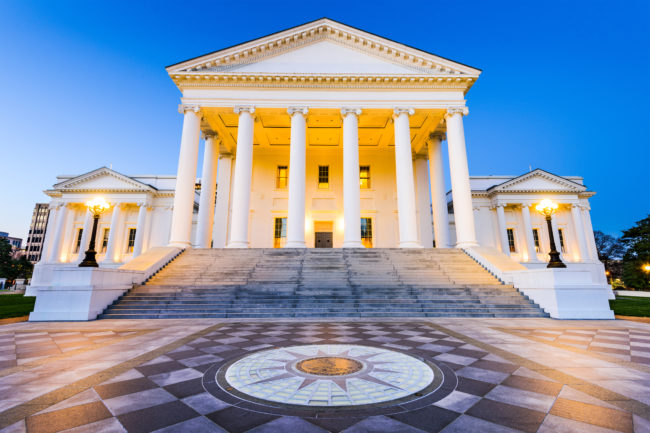 The commonwealth ranks among the top five states in the nation for referring students to law enforcement for school discipline issues. During the 2015‒2016 school year, Virginia schools issued over 131,500 out-of-school suspensions to over 70,000 individual students, representing an increase in the overall suspension rate for the second year in a row.

Our partners at Legal Aid Justice Center (LAJC) are leading the charge in this area. LAJC published an update to its Suspended Progress Report in late 2017. Some of the highlights include:

Check back to this page for weekly updates.