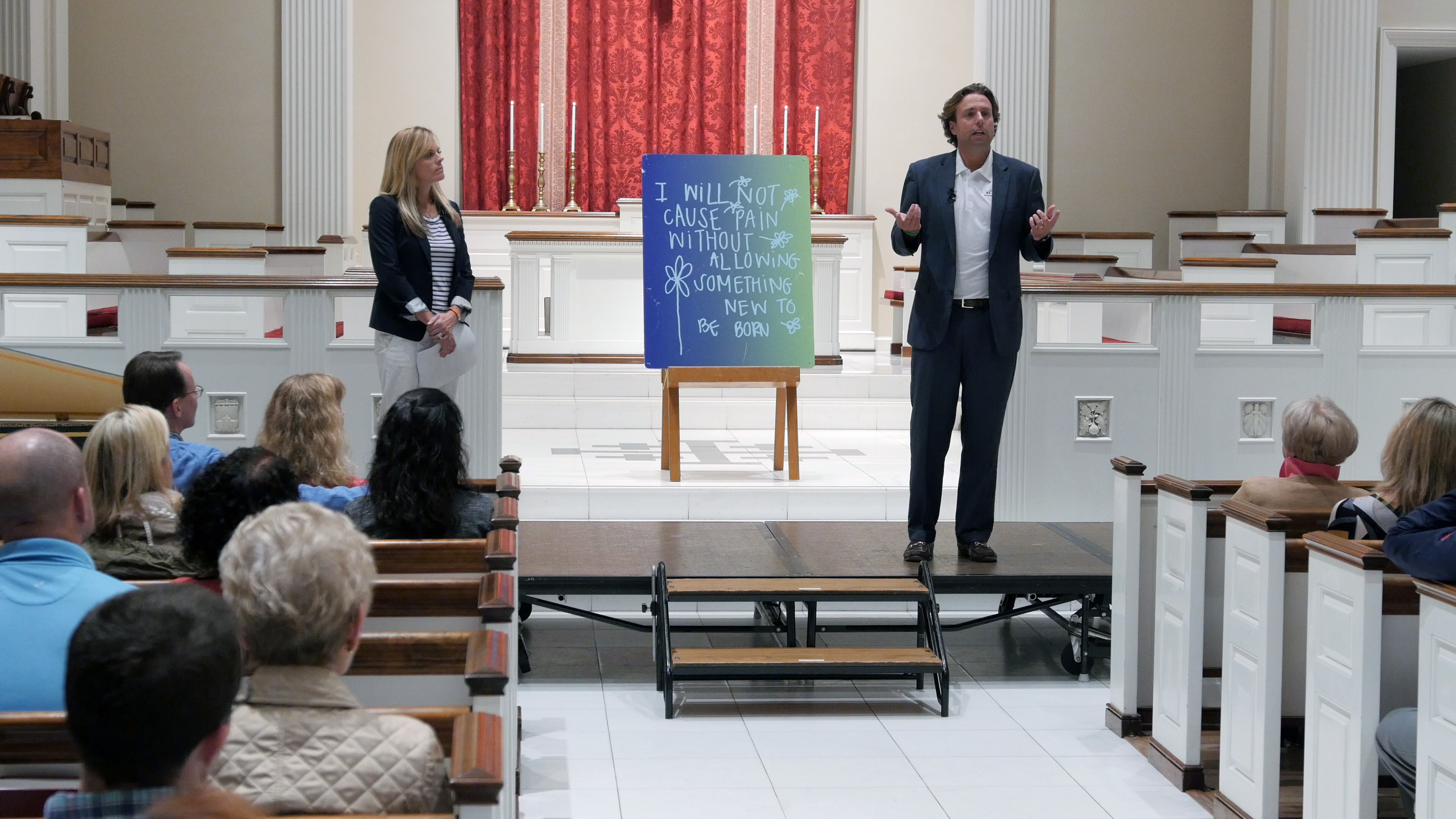 The Campaign for Children’s Mental Health was pleased to participate in a community-wide event at Richmond’s First Presbyterian Church on Thursday, October 1 to spread awareness about depression. Grace and David Gallagher, parents of Cameron Gallagher and creators of the Speak Up 5k, spoke about their family’s experience navigating teenage depression and anxiety. 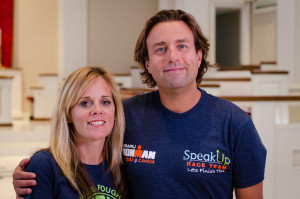 Tragically, Grace and David lost their daughter Cameron after she ran a half-marathon in 2014; she died from an undiagnosed heart condition. For several years prior to that, Cameron had struggled with anxiety and depression. At the time of her death, she was planning a 5k race to raise awareness about mental illness and bring her experiences out into the light. She wanted to speak up to reduce the stigma around having depression. After her death, Grace and David decided to honor her by carrying out her plans for the Speak Up 5k. Ever since, they have been hosting events and speaking to groups to raise awareness and funds for mental health treatment.

You can watch their moving and inspiring talk on the First Presbysterian website. 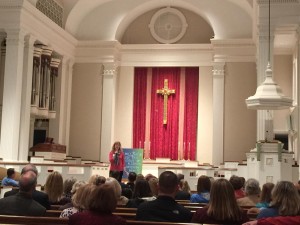 At the event, Margaret Nimmo Crowe, executive director of Voices, introduced the Gallaghers. Voices had an information table with material from the Campaign, as did NAMI’s Virginia Family Network, Commonwealth Parenting, Full Circle Grief Center, and the Children’s Mental Health Resource Center. We were pleased to join with so many community partners to reduce the stigma of mental illness.