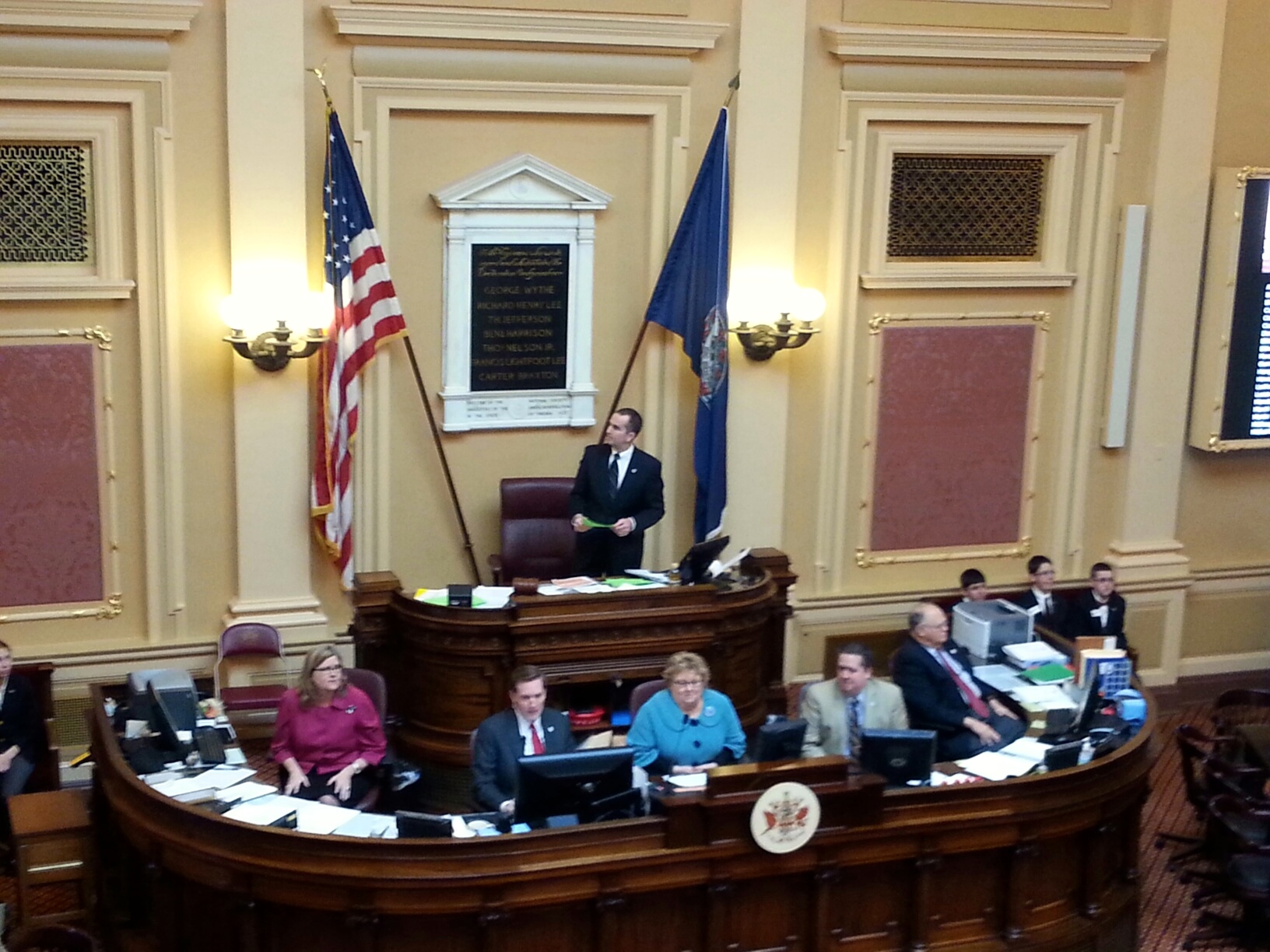 The Campaign’s two big priorities this session are crisis services and transition services.  We want to build on the last two year’s progress and augment existing funding so that more children can be reached with a more comprehensive array of crisis and child psychiatry services. Additionally, we support Governor McDonnell’s proposed budget items that support efforts to improve transition services for older teens with mental illness to help them engage in treatment and navigate the changing service delivery system as they become adults.

This budget amendment adds $2.4 million GF each year to create a more robust crisis response continuum of care for children in two regions or subregions of the state.

This budget amendment adds $120,000 GF each year for a three-year pilot program to improve outcomes for teens with mental health disorders in Piedmont area.

Check out our Talking Points