A Comparison of House and Senate Action on Child Care Safety 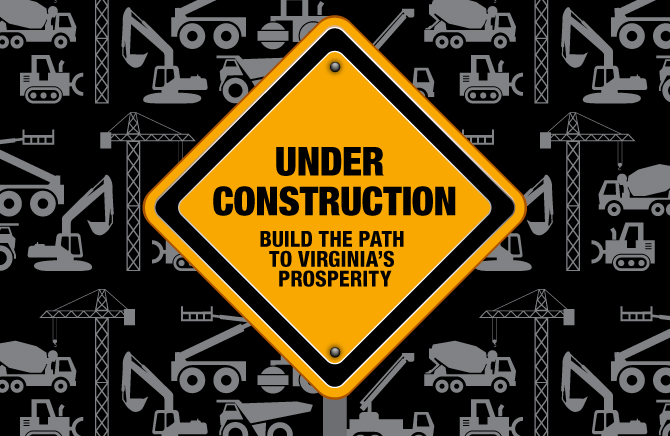 Both the House and Senate have acted on child care safety legislation and passed versions of their version of the bills on to the other body. We can celebrate that child care in Virginia will be safer going forward! However, because the House and Senate versions of this legislation are so different, they will end up with a “Conference Committee” of three Delegates and three Senators to hash out the differences.

1. SB1123 (Barker)– Linking receipt of child care subsidy to licensure- This bill would impact the 17% of providers that do not have a state license and currently serve children accepting subsidy. In the future, these providers would need a state license or would not participate in the child care subsidy program. In practical application, some of these providers currently fall under religious exemption and some are already monitored at the local level by local ordinances on the books in Arlington, Alexandria and Fairfax.

3. SB1168 (Hanger)– Counting provider’s children in threshold for licensure for a family day care home- Current law exempts the provider’s own children, or any children that reside in the home, in counting toward the threshold when licensing applies. This bill would factor in children under age 6 and present in the home when care is being provided. This policy would go into effect July 1, 2016. A budget amendment of $750,000 is included to begin a media campaign notifying of the change in policy.

This bill also includes provisions that an unlicensed family day home must give notice to DSS when operating without a license and that localities should inform DSS on a semi-annual basis when family day home providers seek a business license.

The House ended up passing one omnibus bill HB1570 (Orrock). The provisions of HB1570 include:

-Drops the threshold for licensure of a family day home from 6 unrelated children to 5.

– Requires localities to inform DSS on a semi-annual when a business license is issued to a family day home.

– Asks DSS to provide recommendations for appropriate penalties when a provider operations without a license.

– Asks DSS to apprise the General Assembly of CCDBG requirements.

The House included $17 million in federal funds (Non General Funds) for the implementation of the provisions of the omnibus legislation. DSS is currently carrying balances in CCDBG and TANF federal funds that could be used to cover some of these costs.

Weigh in with Voices by completing this survey to voice your preference for the direction of the components of the final legislation.