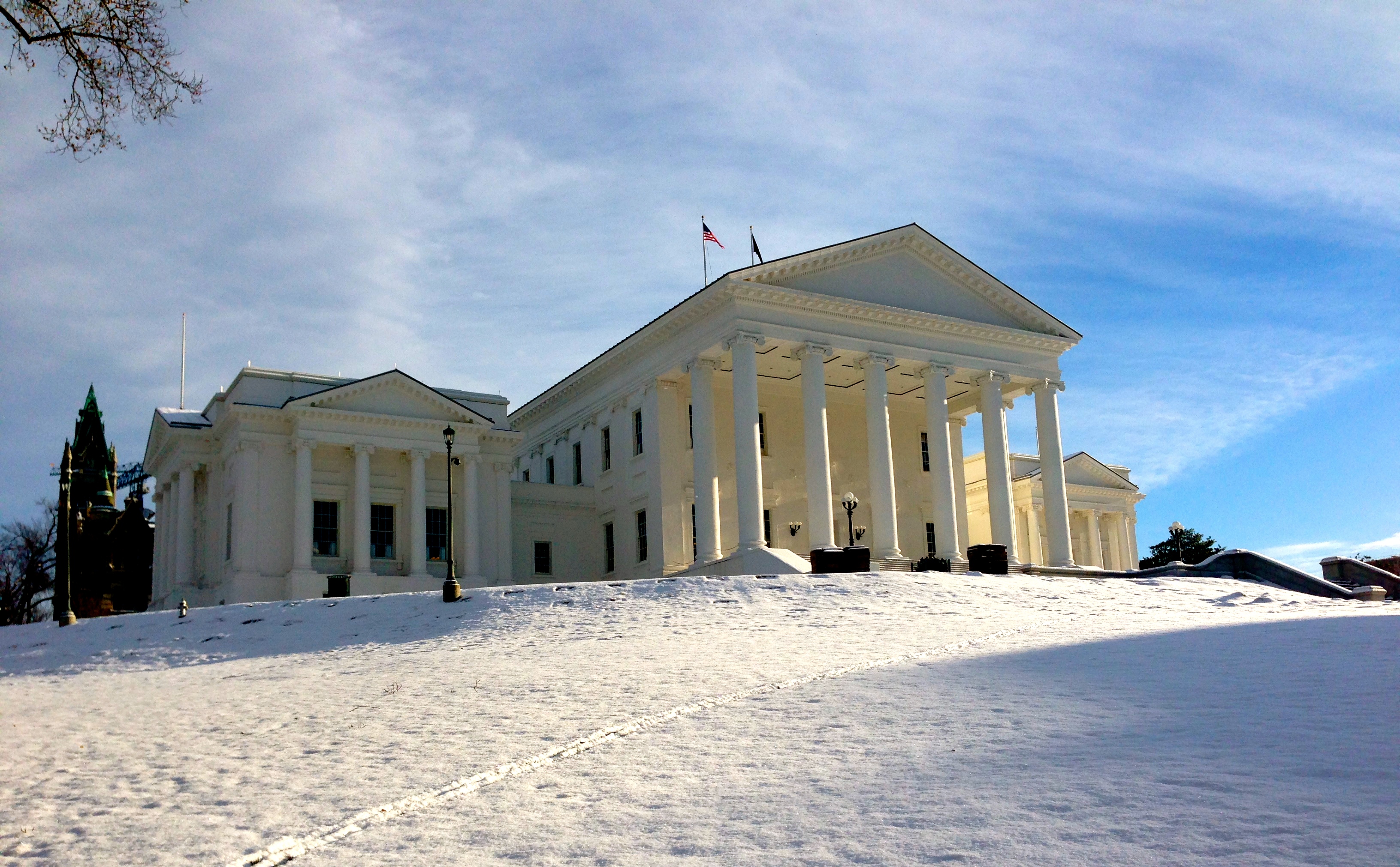 The House and Senate money committees passed their amendments to the budget this past Sunday, February 16. We are pleased that both the House and Senate endorsed the funding for transition age youth that was in the Governor’s introduced budget, though certainly the amount for children’s crisis response services is much less than we had hoped for.  Here is what they did:

Both the House and the Senate supported Governor McDonnell’s $3.5 million/ $4 million GF ($7.5 million total over the biennium) to increase mental health outpatient services for transition youth ages 17 to 24.  This is great news because Virginia has never had specialized services for this age group.

The House did not provide funding for children’s crisis services.

The Senate included an additional $500,000 GF the first year and $1.0 million GF the second year ($1.5 million GF total for the biennium) for children’s psychiatry and crisis response services.  This funding will build upon the base of $3.65 million the legislature has provided the last two year to expand access to mental health care for children in all regions of the state.  Item 308 #5s

Other important budget amendment affecting children’s mental health that we are following.

Add Security Staff for the Commonwealth Center for Children & Adolescents

The Senate and the House included an additional$336,320 GF the first year and $366,893 GF the second year to hire additional security personnel at the Commonwealth Center for Children and Adolescents (CCCA). Item 310 #1h  Item 310#1s

Once the full House and Senate each pass their own budget and reject the other chamber’s budget, a conference committee will be named to work out the differences. Since funding for children’s crisis services is only included in the Senate’s budget and not the House, it will be very important that we communicate with the conferees how important it is to provide funding for children’s mental health services. We will keep you updated on the budget and opportunities for advocating with the budget conferees.