LGBTQ+ Youth and Policy Change: Celebrating Progress and More Work to Do 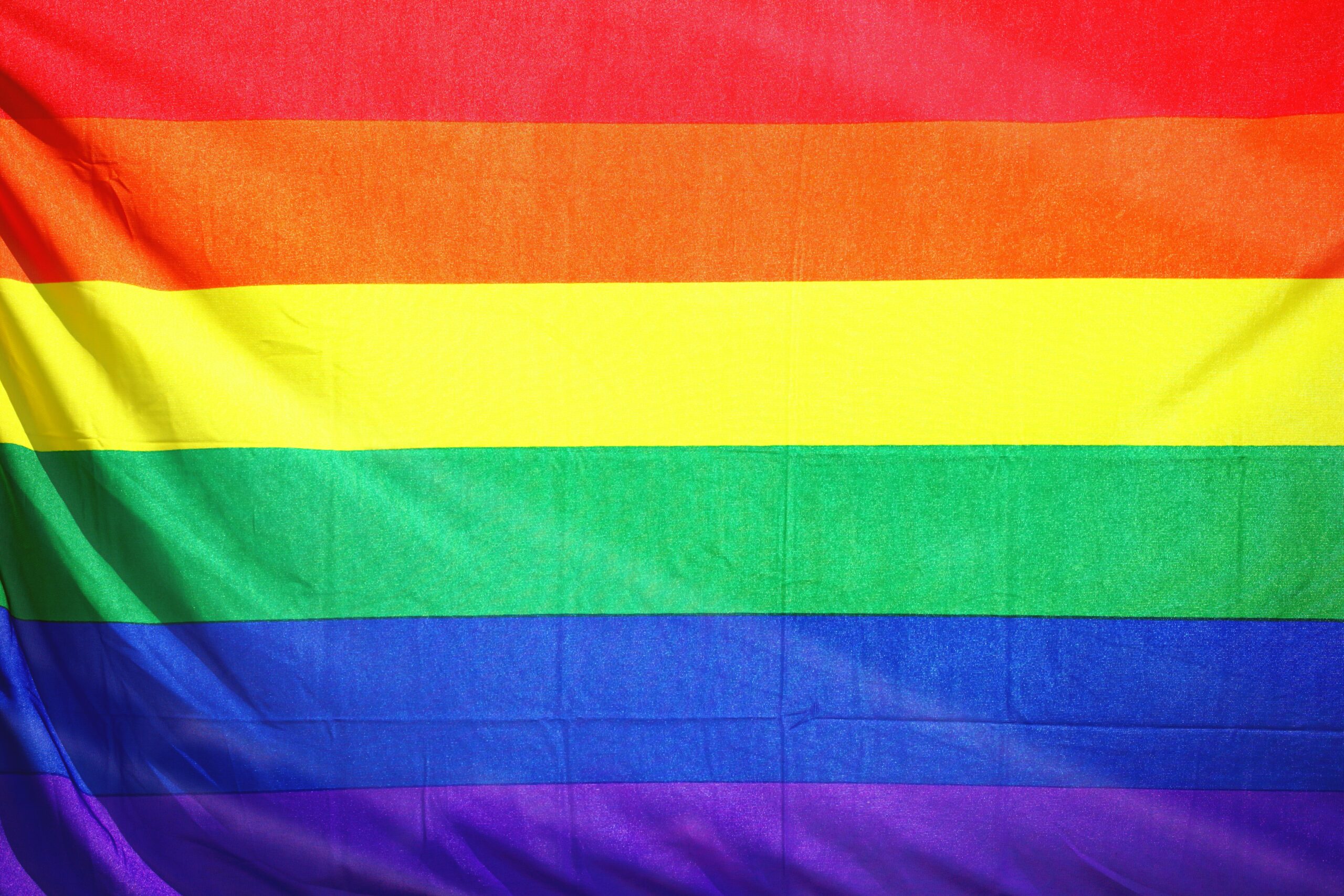 As Pride Month is ending soon, we want to bring attention to policies that promote equality for LGBTQ+ youth.  According to the Human Rights Campaign’s State Equity Index, a scorecard ranking states on different aspects of LGBTQ+ policy, Virginia scored in the second highest category “Solidifying Equity.” This is a jump from the lowest category of “High Priority to Achieve Basic Equity,” meaning that the state has done substantial work to prioritize equality in the most recent legislative sessions. Virginia is the first state to ever jump two categories in one year. We want to acknowledge the hard work of advocates and lawmakers that have pushed Virginia to make so much progress towards equality over the last few years particularly Equality Virginia and the ACLU-VA.

The Human Rights Campaign state scorecard divides the policies into six categories, including youth policies. Virginia has done a significant amount of work in ensuring that there are comprehensive anti-bullying laws in schools that protect LGBTQ+ youth from bullying and harassment. These policies include protections against all forms of harassment and bullying, including cyberbullying. It also requires the Virginia Department of Education to present a model policy for school boards to develop local plans to prevent bullying. The model aims to create a culture of respect through social-emotional learning practices to reduce and prevent bullying as well as provide protections for LGBTQ+ students.

Virginia was the first state in the South to pass a law that protects LGBTQ+ people from discrimination. In addition, Virginia was the first Southern state to ban conversion therapy in 2020, which is a huge step forward in creating affirming policy for LGBTQ+ youth. Conversion therapy, also referred to as reparative therapy, is a pseudo-scientific process that claims to be able to change an individual’s sexual orientation, gender identity, or gender expression. In reality, this practice is incredibly harmful and can lead to depression, anxiety, drug use, homelessness, and even suicide among LGBTQ+ youth that become victims of the abusive treatment.

While the HRC state scorecard does celebrate Virginia’s progress, it also highlights important areas where policy is lacking to protect LGBTQ+ youth.

Since Virginia does not require inclusive sexual education in the sexual education curriculum, LGBTQ+ youth do not see their own relationships represented in their learning. According to the GLSEN 2019 National School Climate Survey, when the curriculum does not reflect LGBTQ+ experiences and identities, LGBTQ+ students feel less safe at school and are more likely to face harassment from their peers on the basis of their sexual orientation, gender identity, or gender expression.

LGBTQ+ youth are also disproportionately overrepresented in our juvenile justice system, making up 7-9% of all youth, but 20% of all youth in juvenile justice facilities. Of the LGBTQ+ youth in the juvenile justice system, 85% of them are youth of color. While in these facilities, these youth can suffer from inappropriate placement based on their assigned gender at birth rather than their gender identity. They may also be subject to harassment by their peers and they may lack supportive services. LGBTQ+ youth are also at increased risk for being placed in solitary confinement or segregated units.

Though Virginia has made notable progress, there are still key policies that we believe should be passed to support the unique needs of LGBTQ+ youth. Overall, the most important way we can support LGBTQ+ youth is by creating inclusive and affirming spaces where they feel comfortable being themselves and include policies that help create those spaces.

Virginia has continuously served as a trailblazer for other Southern states to follow and the state should continue to prioritize equality, particularly for LGBTQ+ youth. To meet their needs, the Virginia legislature should consider these policies to ensure the path toward justice for all LGBTQ+ youth. All LGBTQ+ youth deserve to be loved and supported, safe in their homes, schools, and communities, and to be treated with dignity and respect. Happy Pride Month!