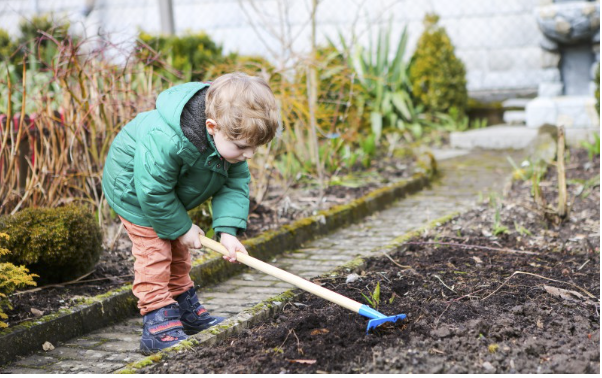 Medicaid provides an important lifeline in Virginia, especially for children and families in our small towns and rural communities. It helps deliver critical access to health coverage, while protecting families from going bankrupt.

A new report released today by the Georgetown University Center for Children and Families and the Rural Health Research Project of the University of North Carolina finds that a larger share of children in small towns and rural areas of Virginia rely on Medicaid to protect them from rising health care costs than those in urban areas, a trend that is particularly striking among children.  More specifically, the report, “Medicaid in Small Town America: A Lifeline for Children, Families and Communities,” finds that 44% of children in rural areas and small towns in Virginia receive health coverage through Medicaid, compared to 25% in Virginia’s urban areas. In fact, Virginia ranks No. 2 for states with the largest difference in children covered by Medicaid in small towns and rural areas compared to metro areas.

Congress is currently considering a dangerous plan that would cut billions in federal Medicaid funds. Not only would this policy change have devastating consequences for Virginia’s kids, seniors and people with disabilities, but it would also have a disproportionate impact on rural areas of the state since a larger share of children and families living in rural Virginia rely on Medicaid and FAMIS than in our urban areas.

Virginia is on the right path: 95% of children in the Commonwealth have health insurance. We must not turn our backs on the progress we’ve made in getting our children the health coverage they need to succeed.

The report primarily relies on data from the Census Bureau’s American Community Survey (ACS). The full report, along with interactive maps showing a county-by-county breakdown on health care coverage data, are available at: ccf.georgetown.edu.