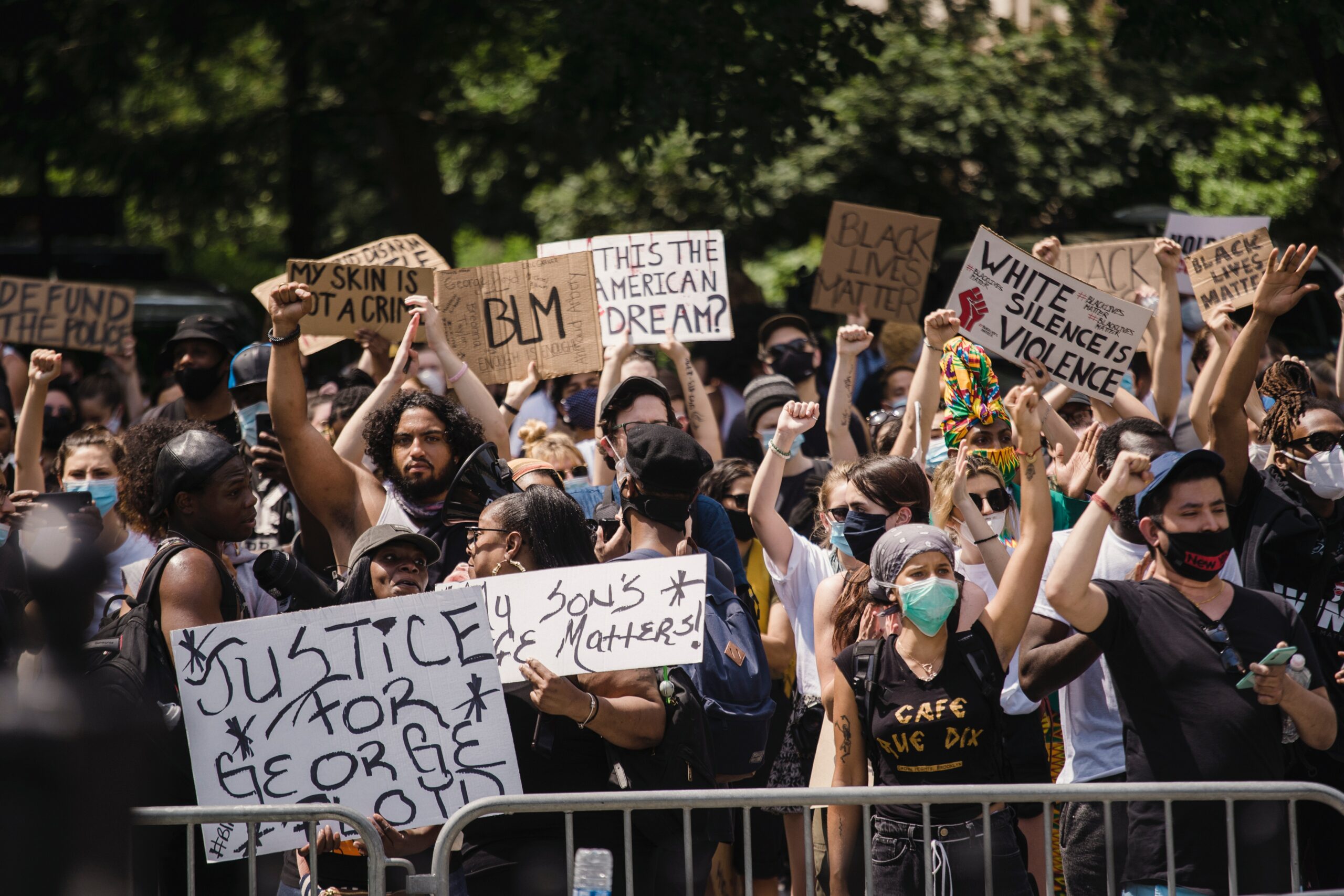 On April 20, 2021, jurors found former police officer Derek Chauvin guilty of second-degree murder, third-degree murder, and manslaughter in the killing of George Floyd last May. Since Chauvin’s trial began, police have killed an average of three people a day, including 20-year-old Daunte Wright, who was fatally shot on March 11 and Adam Toledo, a 13-year-old, who was fatally shot on March 29.

Together, 20 minutes before the verdict in the Chauvin trial was reached, we heard that Ma’Khia Bryant was shot dead in Ohio at 16-years-old. This clearly demonstrates that the guilty verdict was not enough, and the verdict alone is not justice. We are responsible for holding our systems accountable.

Let’s thoroughly digest this injustice. It is difficult to allow the emotions to sink in in order to engage in the pain and horror that may overwhelm the body’s stress response system. However, it is imperative to allow this pain to transcend into concrete actions.

Police violence is a common cause of death in the United States of America. It is a threat to public health that harms communities and families, ultimately causing physical and emotional trauma on another generation of children.

Racism is a public health crisis. The impact of this violence is deeply integrated into our systems at the individual, institutional, and systemic level and further impacts the health of our communities. A study conducted by the University of Pennsylvania found that police killings significantly contribute to more than 55 million more poor mental health days for Black Americans annually.

We must work towards dismantling systems that collectively impact the health of communities of color. Racism impacts children that grow up without parents and families that witness the early death of their youngest. It destroys generations of this nation’s greatest talent and decreases access to generational wealth. Racism is a multidisciplinary issue that impacts the effectiveness of every single system in existence.

We must shift the paradigm to prioritizing systemic solutions. Here is what you can do to act.

There is no singular approach to this issue. It took us over 400 years to get to where we are currently, and it will take a multi-issue approach to cure the racism that is deeply integrated into the systems that impact children and families. Our work continues to ensure that Virginia’s future, the children, have access to a long, healthy, and successful life.