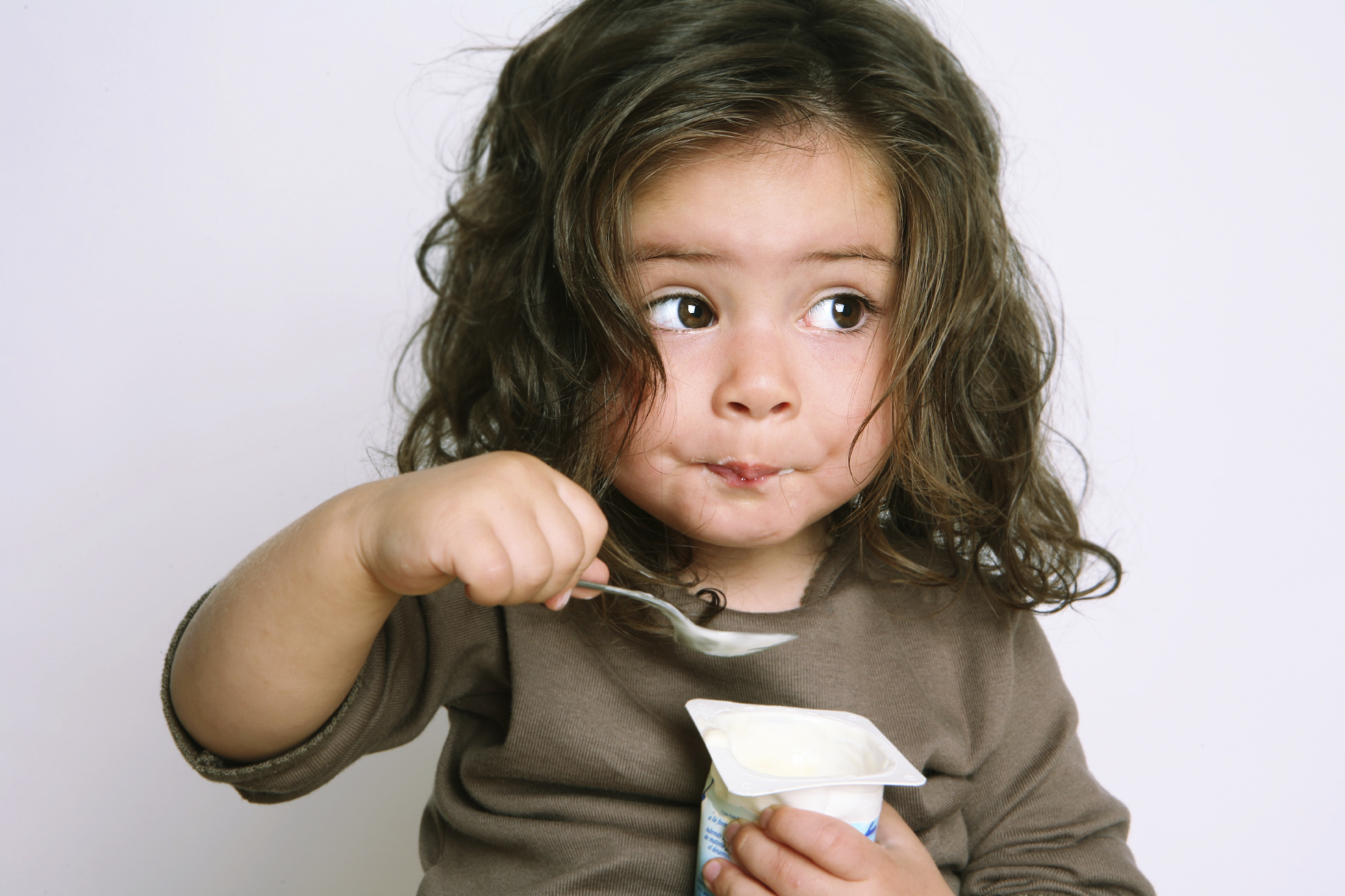 New data recently released by the Census Bureau show that child poverty in Virginia continued to worsen in 2010. Since the start of the recession, the number of children growing up in poverty has increased by nearly 30,000, raising the total number to more than 260,000. Voices has created child poverty briefs for each congressional district and will disseminate the information to each congressman to ensure that all are fully aware of the adverse and still-growing impact of the recession on children in their district.