A Roller-coaster Ride Through the VPI Budget Amendments 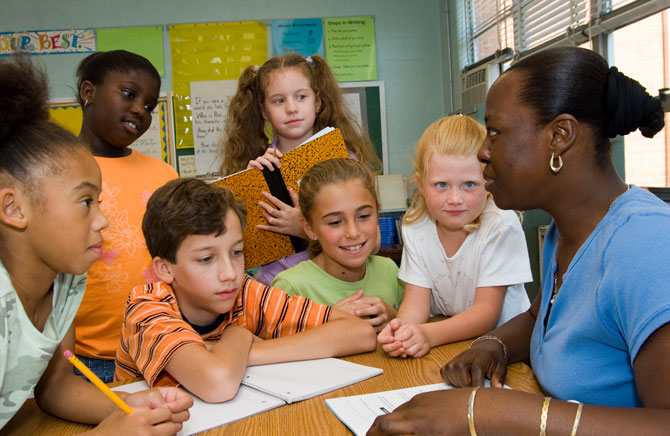 Hold on to your seat because I’m about to take you on a wild ride through the proposed budget amendments related to the Virginia Preschool Initiative (VPI). As VPI is a budget issue, policy changes for the program surface through the budget amendment process. This year the House and Senate have each introduced budget amendments that would impact VPI implementation and enrollment in the future. Buckle in as I walk you through proposed changes to VPI… and then hang on til then end of the ride when I ask the legislature to “hit the brakes” on many of these ideas.

FY15 Hold Harmless– If you remember last General Assembly session, we worked to restore hold harmless slots in 32 localities that had an allocation adjustment in the funding formula. Because of budget language limiting those slots to $1 mil, only 249 of the 892 slots were included in FY15 allocations. All of the hold harmless slots were slated to be restored in FY16, but the House has included a budget amendment to eliminate the funds linked to the hold harmless, reducing the VPI allocation by $3.5 million. This would limit some localities impacted by the “hold harmless” notably, Norfolk, Portsmouth, Lynchburg, Suffolk and Arlington.

FY16 Update Kindergarten Enrollment– Due to slowing enrollment growth, the overall K-12 budgets have been adjusted for new enrollment projections. The House applies these projections down to VPI and eliminates $2.9 million from the budget.

Tie Eligibility to Free Lunch Participation– Currently VPI eligibility is determined by each school division. Most school divisions use a variety of risk factor criteria such as income, household factors and evidence of development delays to base enrollment decisions for VPI. Language suggested by the House would tie eligibility to participation in the Free Lunch Program (below 130% poverty). This would impact localities using a broader based criteria factoring in other elements than income alone.

Revisions Focused on Future Practice– On the bright side, both the House and Senate include concepts to help improve VPI in the future. Both bodies have included language to form a Joint Subcommittee of House Appropriations and Senate Finance to review flexibility, accountability and public-private partnerships. In addition the Senate has suggested language to include VPI per pupil funding in the next rebenchmarking and to continue the practice of allowing any unspent funds to be used for one-time grants to facilitate public private partnerships.

Combined Impact of Proposals– It is impossible at this time to put an estimate on the number of at-risk four year-olds eligible for VPI next fall who would be impacted by these changes. However, we can provide information on data point that is not included in these concepts, growth in enrollment. VPI enrollment is steadily growing each year as localities pull down more local match and add slots and classrooms. On average, VPI enrollment is growing by 700 more kids each year.

Potential Impact– The House amendments could severely limit access to VPI next fall. Limiting eligibility to free lunch participation alone could limit access to VPI from children who could benefit, such as those with identified developmental delays or speech delays. Additionally, in many cities and Northern VA, a family earning above 130% poverty still faces economic hardship. Localities that use as slightly broader income criteria, such as free and reduced lunch (185% of poverty) or percentage of median income are factoring in local need. Because VPI is intended to be targeted to the most at-risk children, we agree that income criteria should be used to determine eligibility, however we believe the current system of locally determined risk factors and income criteria should remain, as long as income-based criteria is a factor in enrollment.

Hit the Brakes– Before making numerous tweaks to VPI this year, we think the House and Senate should form the Jt. Subcommittee to look at these issues and make recommendations for the next biennium. It is better not to have to keep going back to tweak around the edges and to develop recommendations that could be incorporated into comprehensive reform next year. In addition to the formation of this potential subcommittee, we are pleased to lead the VPI Workgroup of the Commonwealth Council on Childhood Success that will also put forward recommendations to improve access to VPI.

We hope that these suggestions will be part of on-going conversations for how to improve VPI rather than making changes this year without sufficient opportunities to weigh the pros and cons. VPI is demonstrating significant impacts on school readiness as the children who participate in VPI were more likely to be assessed as ready for kindergarten than children that attended other preschool programs or who did not attend preschool. All of this information should be considered when making changes to the program.