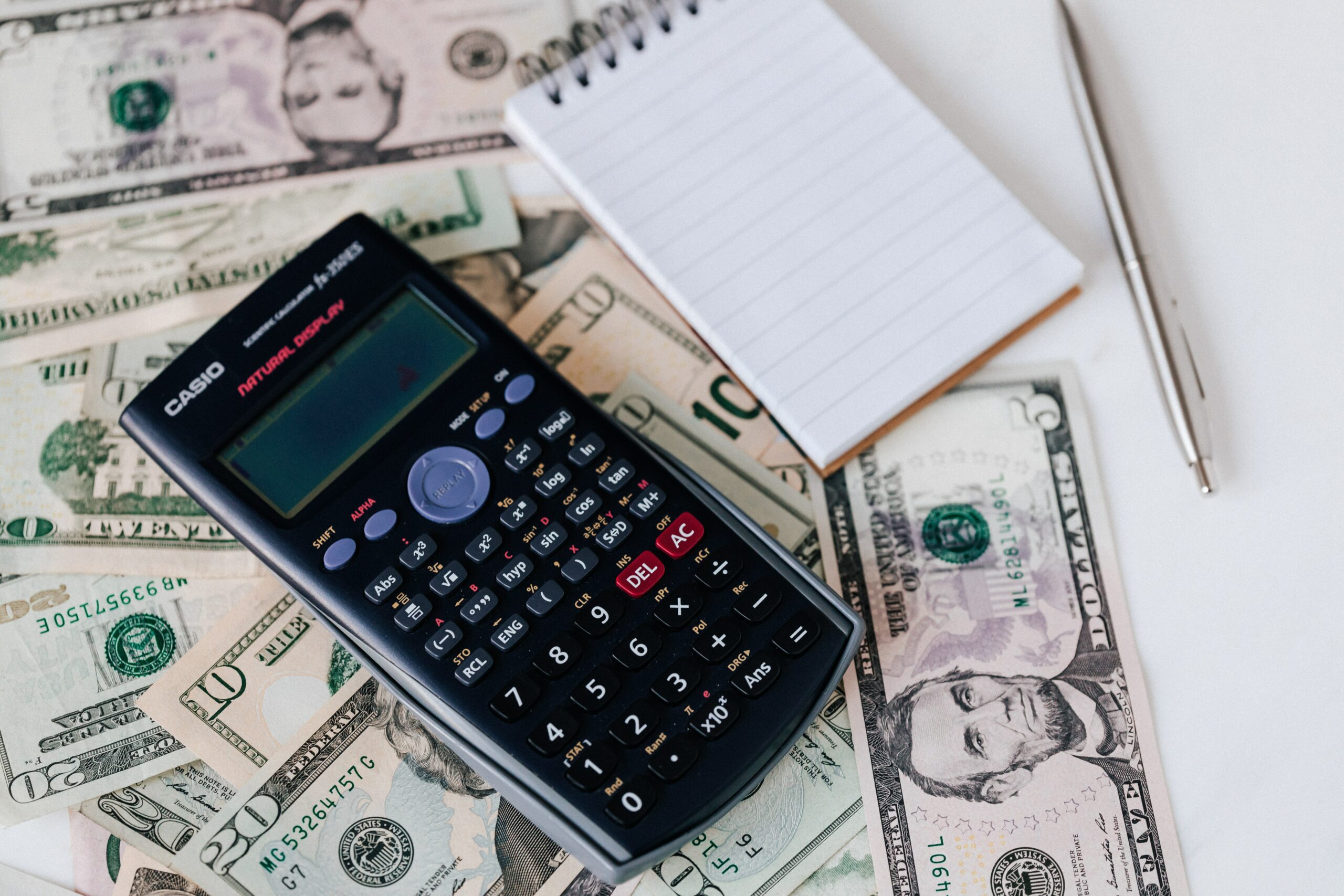 The Commonwealth Institute for Fiscal Analysis joins Voices for Virginia’s Children as a guest-contributor for this analysis of Virginia’s tax policy; edited for the Voices’ blog.

While most parents dread filing taxes each year this chore can connect working families to federal relief in the form of a tax refund or rebate. That refund check often brings smiles and financial relief to homes. When sifting through tax-filing sites or accounting services, working families may notice they qualify for a tax credit for disclosing expenses for child care, health care, or education. In many cases, the credit reduces the overall tax burden and can be returned as a refundable credit or rebate: a check from the US Treasury or State Treasury or a direct deposit to your account.

The Virginia and federal tax systems have different rules about qualifying credits and deductions. This year, the federal tax program for families will include the second half (six months’ worth) of the Child Tax Credit payments. You may have received a letter stating what benefits you already received and will be eligible to receive when filing your taxes for 2021. While prolonged debate on the Build Back Better Act has halted the flow of monthly payments, families will receive the remainder of the Child Tax Credit payments when they file taxes this spring.

But for now, the monthly, expanded child tax credit payments have ended. We hope Congress will unite to revive Child Tax Credit payments in the coming months.

In the meantime, there are two issues the Virginia legislature is considering:

Conformity to Federal Tax Laws for 2021 Would Benefit Young Adults

In Virginia, emergency legislation from Senator Janet Howell (SB94) and Delegate Kathy Byron (HB1003) would align the state’s rules to federal rules.  Adopting the new federal rules for the Earned Income Tax Credit (EITC), among other improvements,  would entitle Virginia families and young adults with up to 20% of the federal credit.

For young adults without children, the Federal maximum benefit for “childless tax filers” has increased to $1502. At a state level, young adults would be entitled to up to $300 credit on their state income tax. However, for 2021, the state credit is not refundable, so conforming to the federal EITC would reduce state tax burdens but would not provide a state rebate. Meaning, that young adults and former foster youth could owe fewer taxes this year.

Refundable State Tax Credits in 2022 and Beyond

Another issue the legislature will consider this year is whether to make our state Earned Income Tax Credit (EITC) partially refundable so that it can be returned to families with their state tax rebate. Approximately 72% of all tax filers who benefit from the EITC have children, so creating a refundable portion would impact over one in three children in Virginia.

In his outgoing budget proposal, Governor Northam proposed to make the state’s Earned Income Tax Credit (EITC) partially refundable for working families with low and moderate incomes. Voices is a member of the Virginians for Tax Fairness Coalition led by The Commonwealth Institute and New Virginia majority. As a member of that coalition, we support two bills under consideration in the Virginia House and Senate for a refundable EITC: Senator Barker’s SB343, Senator McPike’s SB515; Delegate Price’s HB1312.

A partially refundable credit would better center the needs of low-income families and families of color in our state budget. And if Congress makes any federal changes and advances the Build Back Better Act, young adults could look forward to refundable credits among other support.

Read more about how state lawmakers’ tax policy choice could impact families and state revenues from The Commonwealth Institute.