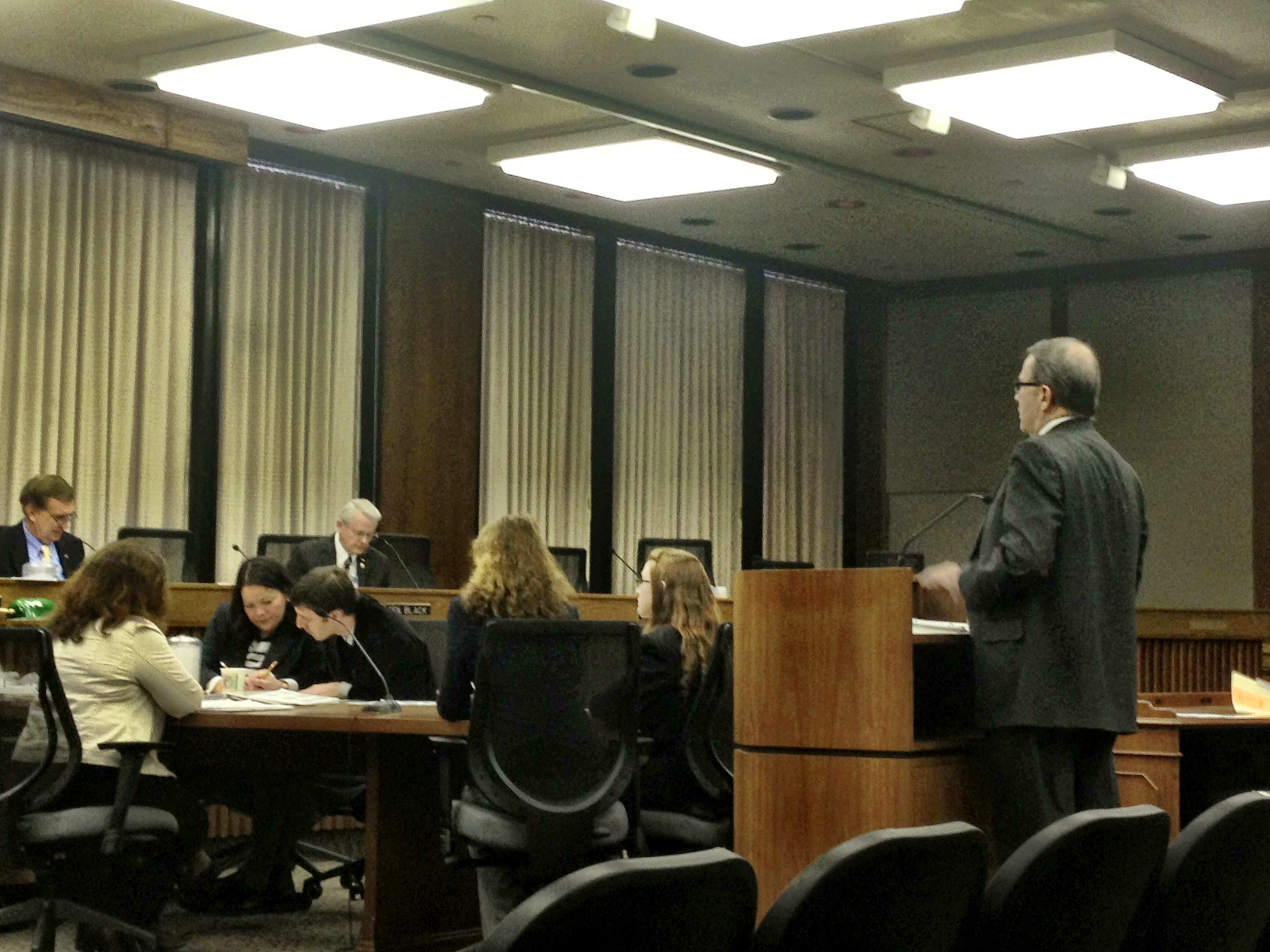 During the 2013 General Assembly session, Voices led the charge (with critical support from our partners over at the Virginia Poverty Law Center) on several child welfare bills aimed at improving stability and opportunity for children entering, at-risk of entering or exiting the child welfare system. Here’s an update on where they stand:

This year, Voices asked patrons in both the House and Senate to introduce a bill (the versions are identical) that would permit former foster youth who become involved in the juvenile justice system to access Independent Living services even if they are released from that commitment between the ages of 18-21. We are happy to report that both the House and Senate put funding in their budgets (for both the Comprehensive Services Act and Dept. of Social Services) and unanimously passed this bill, which now awaits the Governor’s signature.

Status: Passed unanimously out of the legislature, funding included in the budget, Governor has signed the bill. This law will go into effect July 1, 2013.

We also asked our patrons to re-introduce a bill we worked on last session, as well, which would expand the timeframe youth aging out of foster care have to opt-in to Independent Living services from 60 days to 180 days. Both chambers passed the bill unanimously on the policy it sought to achieve, but unfortunately, with scarce resources, the Senate and House money committees found the price tag on this effort to be too steep to include in their final compromise budget.

The final budget, however, did include specific language directing the Department of Social Services to ensure youth aging out of care are adequately counseled on the services available to them before they decide not to opt-in to Independent Living.

Status: Bill passed both houses, but stalled in House Appropriations, language included in budget directing VDSS to ensure proper counseling of youth aging out of care.

Voices also successfully championed a Senate Joint Resolution that keeps momentum going on our multi-year effort to help Virginia bring more funding to our foster care and adoption system through the federal Fostering Connections Act. This resolution asks that the Virginia Department of Social Services develop implementation plans for the expansion of foster care and adoption subsidies and supports to youth ages 18-21, which would be funded primarily through federal funding streams and provide our young adults in these systems with critical transitional supports and services.

VDSS has already completed a fiscal feasibility study of extending foster care/adoption services to age 21 in 2012, also as a result of a bill championed by Voices (though the 2012 bill failed, the Senate committee sent a letter to VDSS asking that the fiscal study be completed). Voices plans to continue our work on this effort throughout 2013 and into the 2014 legislative session.

Status: Passed both House and Senate on very strong votes.

Voices continues to push Virginia to break down educational barriers for children living in kinship care situations, so that relative caregivers can enroll these kids in school without forcing families into unnecessary custody proceedings in court. The bill passed the Senate unanimously, and passed the House on a very strong vote (83-12). We are hopeful the Governor will sign this bill, and you may be hearing from us on opportunities for you all to encourage him to do so, as well.

Status: Passed Senate unanimously, passed House on a very strong vote (86-12). Governor has proposed two small amendments that Voices does not oppose. The bill will be heard during the veto session, but without opposition to the amendments, we expect the Governor’s signature to follow.

Voices was very pleased that Governor McDonnell included in his initial budget this year new funding aimed at increasing public adoptions in Virginia. Currently, Virginia ranks 49th of 50 states in finding permanency for children in foster care (permanency goals include only returning home to parents, transferring custody to relatives or adoption). The Governor included $2 million in the budget sent to the legislature, split between $1 million for $1000-per-adoption subsidies to families who adopt children out of care, and $1 million for new initiatives aimed at increasing adoptions and providing critical post-adoption services to ensure stability.

Ultimately, as the Senate and House considered their overall budgets, each chamber removed the $1 million reserved for the $1000-per-adoption subsidies. Conferees for the Senate and House then reached a compromise on the remaining $1 million (which the Senate kept in its budget but the House largely removed), reducing that budget item to a final amount of $500,000 for adoption recruitment and post-adoption services.

Status: Senate and House passed the budget bill, which included the $500,000 funding for adoption incentives and post-adoption services, awaiting possible further action by the Governor.