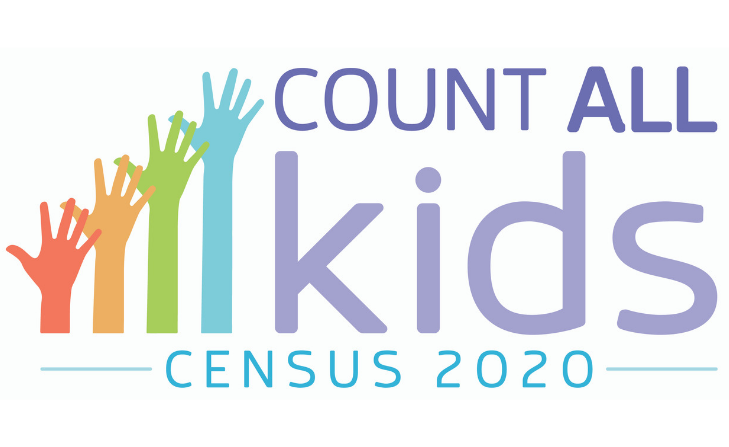 What is the Virginia Complete Count Commission doing?

At Voices, we are pleased to represent young children on Gov. Northam’s Complete Count Commission, the group of diverse individuals that is tasked with promoting a complete count of Virginia residents in the 2020 Census. Each member of the group has a tie to one or more hard-to-count populations – those groups most often missed in previous counts.

The Commission, staffed by Secretary of the Commonwealth Kelly Thomasson and Deputy Secretary of the Commonwealth and Director of African American Outreach Traci DeShazor, meets monthly to focus on education and outreach efforts for each hard-to-count population and in each region of Virginia. We also hear updates from U.S. Census Bureau staff about developments at the federal level, and we strategize ways to overcome barriers such as reduced funding for the Census Bureau in preparing for the count, fears over census participation in immigrant communities, and challenges presented by having an internet-first approach to completing the survey.

Despite our unsuccessful attempts to secure state funding for Census outreach during the 2019 General Assembly session, we and other advocates were pleased that on July 23, Gov. Northam announced that $1.5 million in funding from the Economic Contingency Fund would be used for outreach activities. At the August 21 Commission meeting, Secretary Thomasson explained that the funds will be used for producing materials targeted for specific audiences, translating them into the top 15 languages most used in Virginia, and developing a social media campaign, among other things. Commissioners will be consulted about the use of funds for particular projects, but the funds will not be granted to outside organizations. Materials already developed by the Commission can be found on its website, and we are compiling all relevant resources for counting young children on our 2020 Census page.