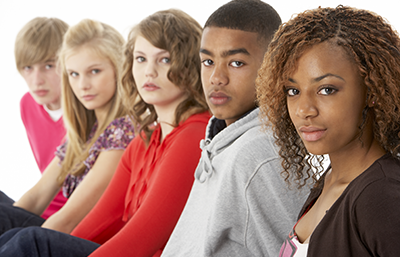 The Reinvest in Supportive Environments (RISE) for Youth Campaign Coalition has released a statement in response to the Juvenile Correctional Center Task Force Interim Report – read RISE statement here– outlining why the coalition believes we can and should do better for our Commonwealth’s youth involved in the juvenile justice system.

Voices echoes this statement and believes Virginia needs a continuum of services that includes alternatives to youth prisons; primarily community-based services such as functional family therapy, multisystemic therapy, restorative justice, and multidimensional treatment foster care. These services actually yield a return on the state’s investment, and are proven to reduce recidivism rates up to 70% when implemented correctly.

Voices urges this task force to include the voices of youth and their families in future meetings, and consider creating a system so that families do not have to travel more than an hour to stay connected to their child. We are hopeful the task force will consider these improvements as they work to reform the juvenile justice system.